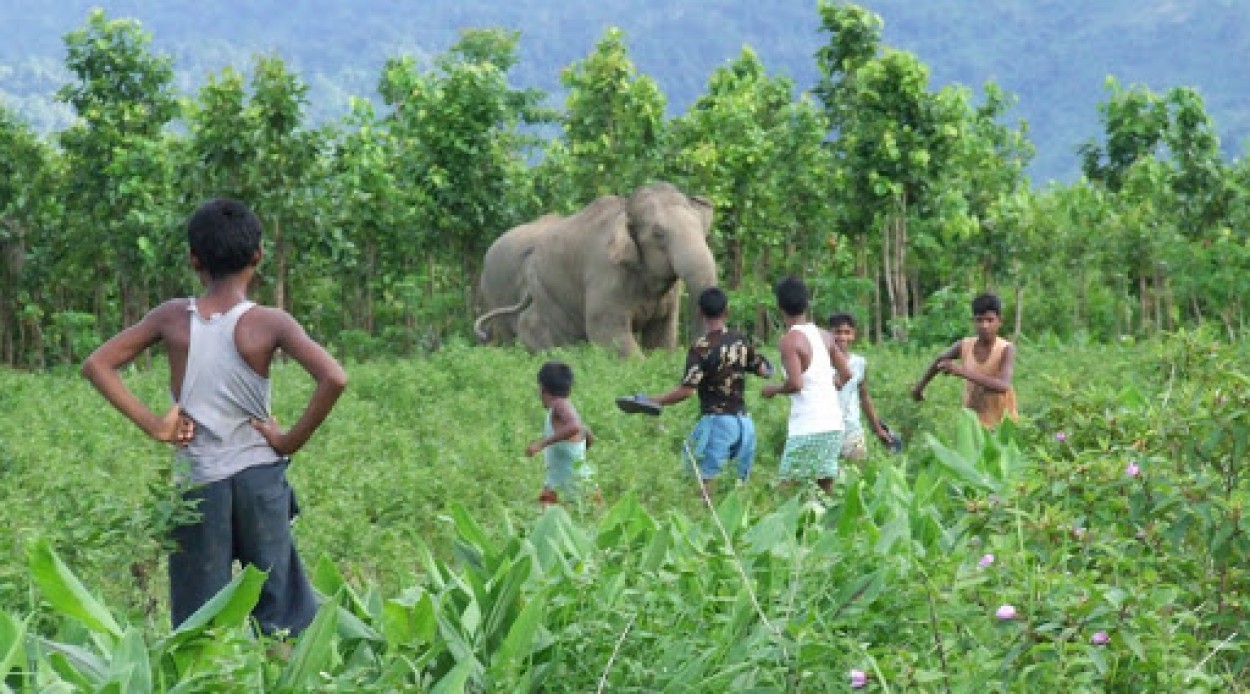 The Standing Committee of the National Board of Wildlife(SC-NBWL) in its 60th meeting, approved the advisory for management of Human-Wildlife Conflict(HWC) in the country. The advisory makes important prescriptions for the States/ Union Territories for dealing with Human-Wildlife conflict situations and seeks expedited inter-departmental coordinated and effective actions.

The advisory envisages empowering gram panchayats in dealing with the problematic wild animals as per section 11 (1) (b) of the Wild Life (Protection) Act, 1972. Utilizing add-on coverage under the Pradhan MantriFasalBimaYojna for crop compensation against crop damage due to HWC and augmenting fodder and water sources within the forest areas are some key steps envisaged to reduce HWC. Payment of a portion of ex-gratia as interim relief within 24 hours of the incident to the victim/family.

Some of the other important approvals took place during the meeting are the inclusion of Caracal, a medium-sized wild cat found in some parts of Rajasthan and Gujarat, into the list of critically endangered species for taking up conservation efforts with financial support under Centrally sponsored Scheme-Development of Wildlife Habitat. Now, there are 22 wildlife species under-recovery programme for critically endangered species.

During the meeting, the Standing Committee also recommended the construction of a causeway across Jampannavagu to Muthapur of Govindaraopet and between Jampannavagu to Motlagudem in Mulugu District of Telangana with certain mitigation measures. It also recommended the proposal for Tinaighat-Castlerock-Caranzol Railway doubling of South Western Railways, Karnataka with certain mitigation measures as advised by the Wildlife Institute of India, Dehradun.

The National Board for Wildlife (NBWL) is constituted by the Central Government under Section 5 A of the Wildlife (Protection) Act, 1972 (WLPA). The Standing Committee of NBWL considers proposals after a series of levels of scrutiny and have recommendations of the State Chief Wildlife Warden, State Government and the State Board for Wildlife. During the meetings of SC-NBWL, the views of the expert members are taken into consideration before arriving at decisions.