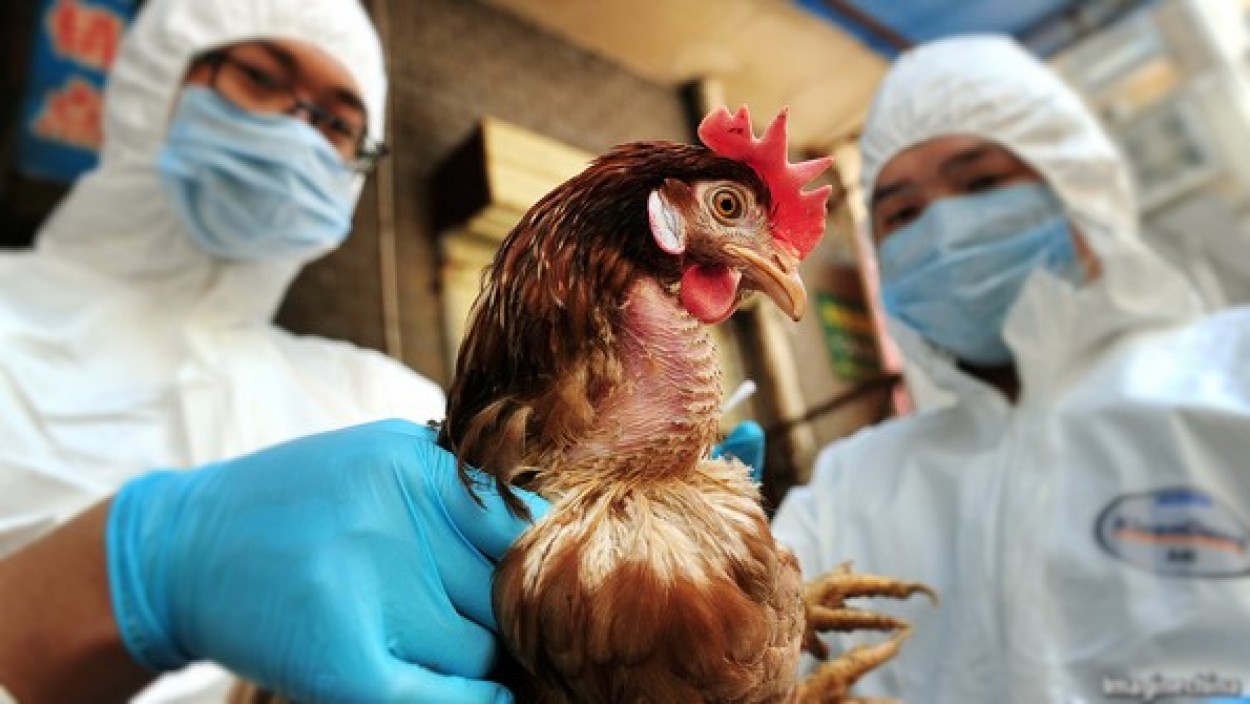 As per information received from the poultry industry, there has been a substantial loss in terms of death /culling of poultry birds as well as a reduction in consumption of poultry and poultry products due to fear of the spread of bird flu thereby leading to less price realization for poultry eggs and meat. As per information received from the States/UTs, a total of 4,49, 271 poultry birds have been culled so far due to Avian flu (Bird flu).

The Department, under Assistance to States for Control of Animal Disease (ASCAD) component of Livestock Health & Disease Control (LH&DC) scheme, supplements the efforts of States/UTs governments for prevention, control and containment of animal diseases, including bird flu, by providing financial assistance (on a 50:50 sharing basis based on extant rates) to the States /UTs. Compensation is paid to poultry farmers whose poultry birds, eggs and poultry feed are culled/destroyed as per the extant Action Plan for Prevention, Control and Containment of Avian Influenza (bird flu).

Poultry Feed Nutrition: Everything you need to Know

ADVANTAGES OF FEED ADDITIVES AS A FEED SUPPLEMENT IN POULTRY

BUSY LIFESTYLES: EGGS CAN FIT INTO A Hectic SCHEDULE