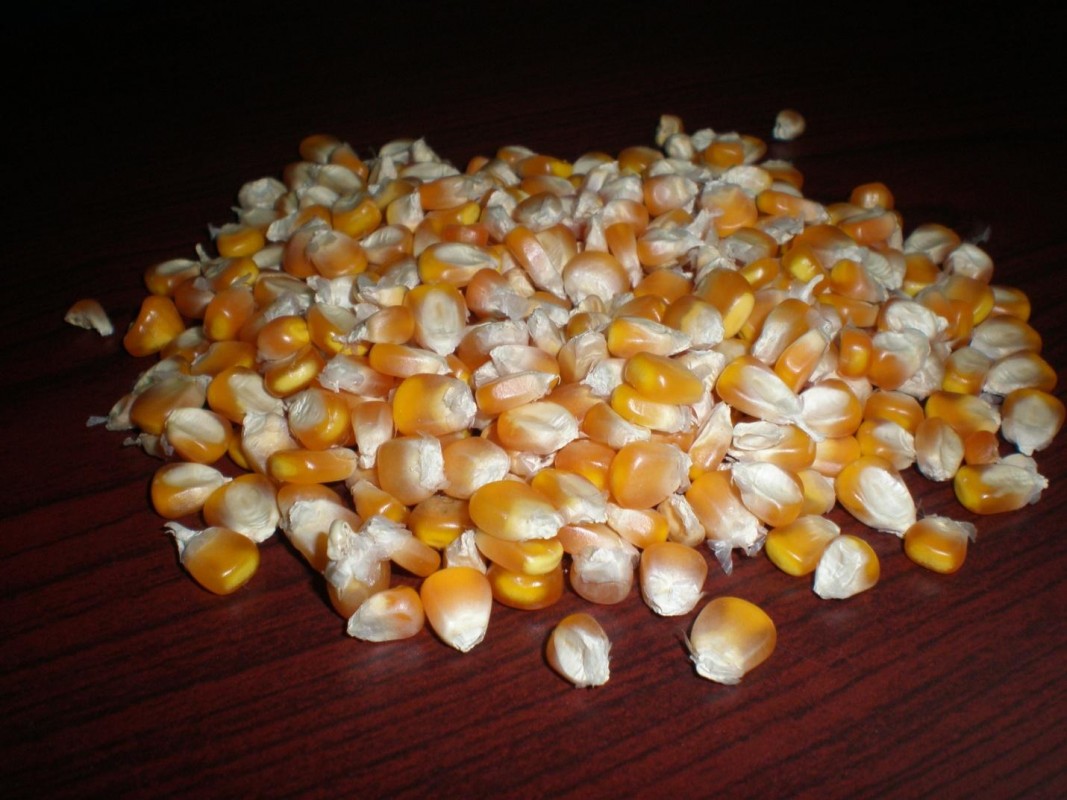 In a big relief to the Poultry, Govt allows additional import of Maize

Indian poultry industry consists of one of the largest producers of the Chicken and eggs in the world but the shortage of high-quality feed at a competitive rate has severely affected the profit margins and the ability to withstand pressures of the domestic and international markets. The matter has been raised in the parliament on several occasions.

Considering the dire need of the feed quality maize for the poultry feed industry, Commerce Ministry, Government of India has decided to allow the import of feed grade Maize under Tariff Rate Quota (TRQ) scheme for 2019-20. Earlier Commerce Ministry had allowed the import of 1 Lakh Metric Tons (MT) of Maize under TRQ but seeing the additional demand the ministry has allowed a further 4 Lakh MT import of Maize for the year 2019-20.

The feed grade Maize is also known as dent Corn is been allowed to be imported for the use of actual users that is, the Poultry feed industry only and no trading would be allowed for the same. The dates for application of the Tenders has been extended to 31 August to accommodate the additional import of 4 Lakh MT of dent corn.

Government is committed for the growth of Poultry