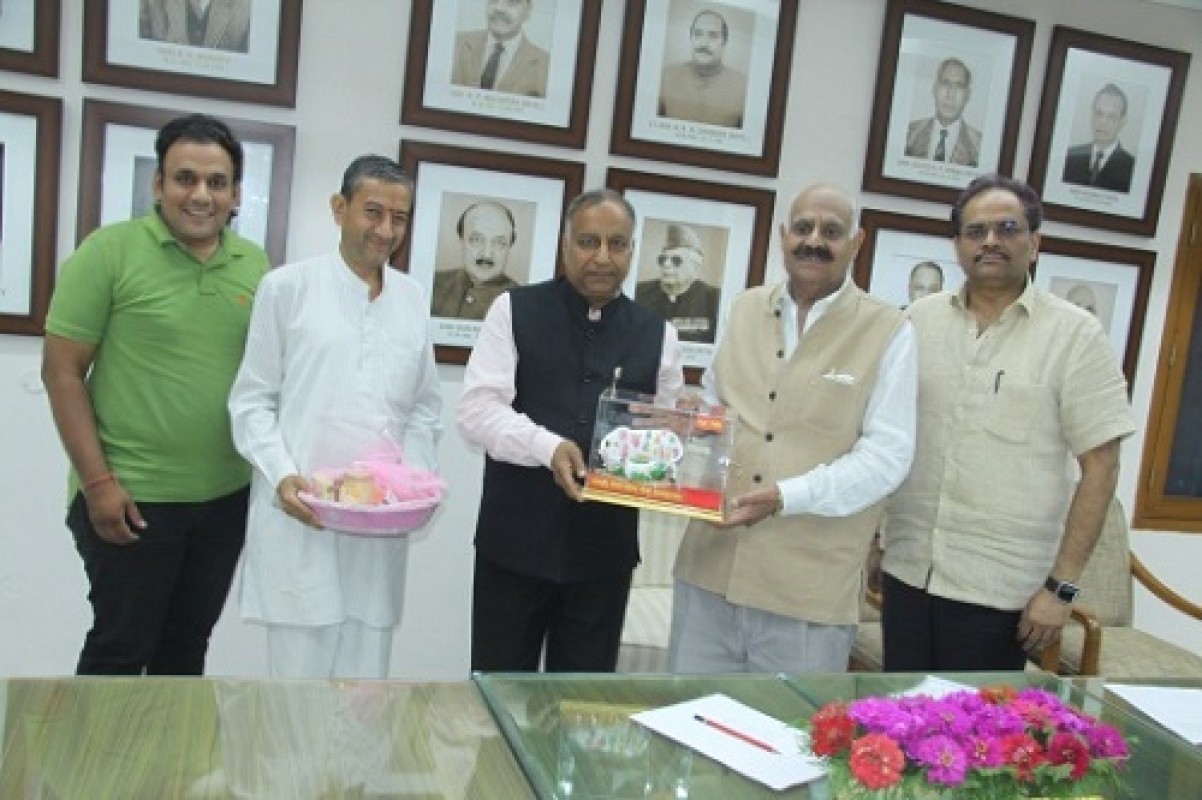 S.P. Gupta, IAS (Retd), Chairman, Animal Welfare Board of India (AWBI) and Member of AWBI, Suneel Mansighka had a very fruitful meeting with Governor of Punjab and Administrator of UT, Chandigarh and Advisor to the Governor, Commissioner Municipal Corporation, Director Animal Husbandry, Secretary to Governor and other officials of the Chandigarh Administration. All the agenda items were discussed in the meeting.

Governor assured and directed the concerned officials to take immediate action on the concerns raised by the AWBI and also instructed to send the action taken report to the Board as well as to him.

Further,  he directed that the Supreme Court Guidelines relating to the Gochar land and activation of the State Animal Welfare Boards (SAWBs) and Municipal Corporations should be complied with their mandate for providing shelter to the stray animals and also to take effective steps for population control of canines by implementing the Animal Birth Control(ABC) / Anti Rabies Vaccination(ARV) programme and no animal should be allowed to roam on the roads. He also said that no Gaushala / Animal Welfare Organization should be forced to take more animals than their capacity of sheltering.