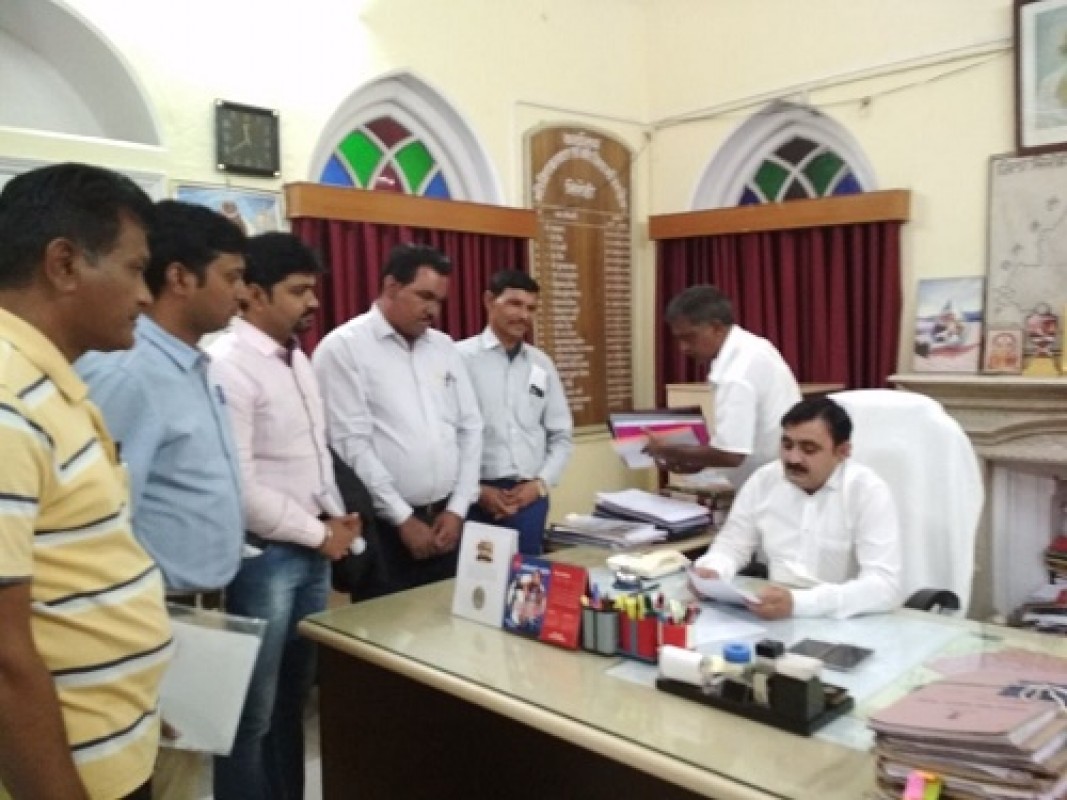 In the age of digitalization, Rajasthan Vets have adopted a unique way of raising their voice by starting Digital Noncooperation movement against the Animal Husbandry Department. Vets are demanding pay parity, Dynamic Assured Career Progression (DACP), NPA and the implementation of the recommendations of seventh pay commission. In a unique way of protest Vets have opted out of all the official WatsApp groups and have stopped taking electronic orders from the higher offices. Doctors have also blocked the official mobile and landline numbers.

Nodal Vet officers have decided to take orders in hard copy only. They will also refrain from compiling any electronic data wanted by the government. In this regard the office bearers from the district Rajasthan Vet Associations (RVA) have submitted a memorandum addressed to the Chief Minister of the State to the respective District Collectors.

Rajasthan Vets have been voicing their demands for the last 20 years without any success. Now they have adopted a unique way of Noncooperation. As per statement issued by the RVA, if the government does not respond to their protest, they would be forced to intensify the stir in the future.