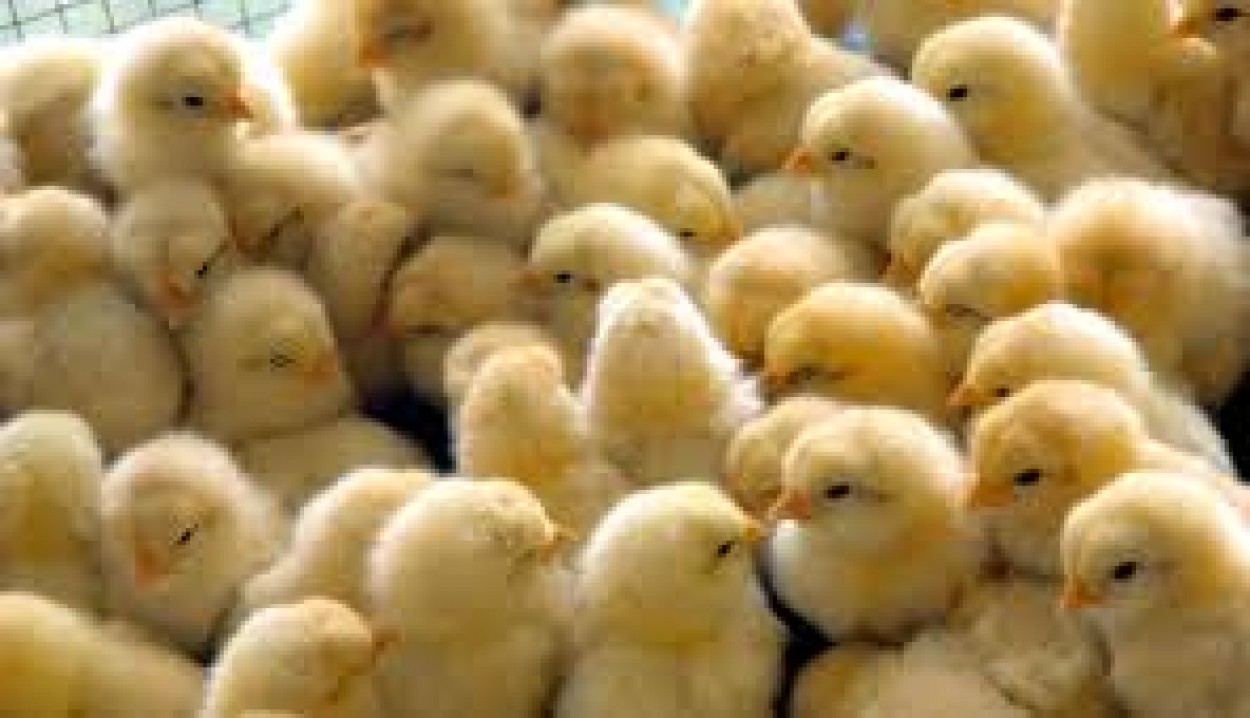 Tamilnadu Government has allocated INR 6.92 crores for the upcoming Poultry Disease Diagnosing Lab and Poultry Feed Testing Lab at Palladam in Tirupur District. Foundation stone for the upcoming Labs was laid down by the Tamilnadu Animal Husbandry minister Udumalai K Radhakrishnan on 19th January. Out of 6.92 crores, the 4.34 crore would be utilized for the Poultry Disease Diagnosing Lab and rest would be used for Poultry Feed Testing Lab. This Lab would second such lab in the state.

Palladam has a large number of Farmers whose livelihood is mostly dependent on the poultry. There are more than 4000 broiler farms and 52 hatcheries in Palladam alone. Taking into the consideration of the Poultry business dependent population, Tamilnadu Government has decided to go for the Labs. Disease Diagnosing Lab would also undertake the surveillance of the disease outbreaks. Feed testing Lab is aimed at providing quality feed to the farmers for the optimum growth and maximum yield from the poultry. Both the Labs would be run by the Tamilnadu Veterinary and Animal Science University.

National Agriculture Development Program (NADP) and the National Bank for Agriculture and Rural Development (Nabard) have provided the funds to the Tamilnadu Government for the project. Government is also taking the technical expertise of NDDB for the setting up of the Labs.