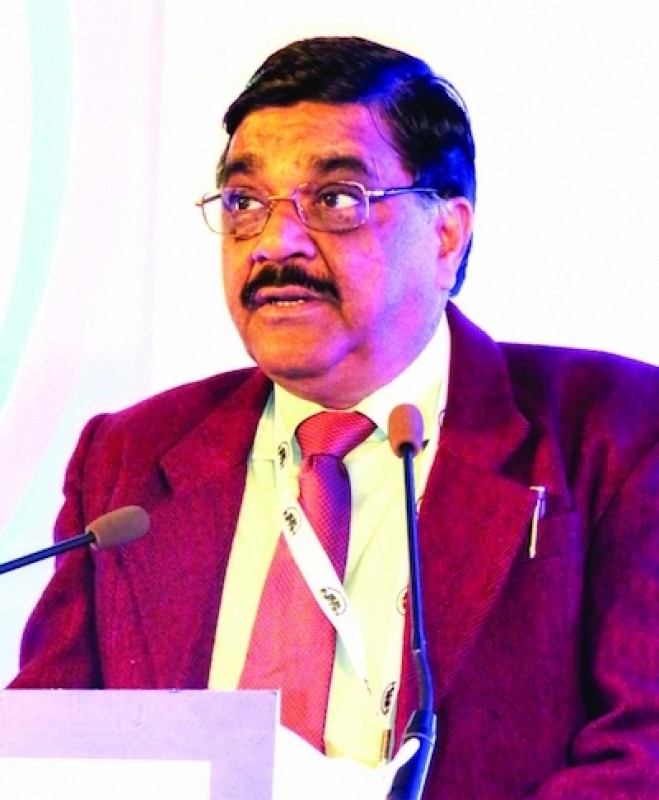 Aiming to supplement farmers income in Uttar Pradesh, the Deen Dayal Veterinary University here proposes to set up the first goat fertility lab in the state under a novel project funded by the central government, said its Vice Chancellor Dr K M L Pathak on Sunday.

The Union government, under Rastriya Krashi Vikas Yojna, has transferred Rs 22 crore to the university through the state Government for establishing UP's first goat fertility lab and allied system, informed the Vice Chancellor.Beside the proposed fertility lab, the infrastructure for a separate goat farm is under construction, he said.

To make goat farming a profitable business, the stress would not only be on improving the breed but also value addition and marketing, said Dr Pathak.The University has entered into a contract with Pradeshik cooperative Dairy Federation for marketing, he added.

Besides stall feeding, the woman involved in goat farming would be trained to prepare Mozzarella cheese from goat milk.Mozzarella cheese is nutritious and tasty and expected to fetch more income to the Farmers.

Goat is a poor man's cow and its rearing was promoted even by Mahatma Gandhi. Bapu not only considerd the Goat's milk nutritive but as a main source of income to the poor familiy as these animals are hardy and donot require much attention in terms of feeding and disease. Setting up a Goat fertility centre will not only promote the growth of the Animals and help the poor families but would also promote much needed research in the area which could have vast impact throughout the nation.