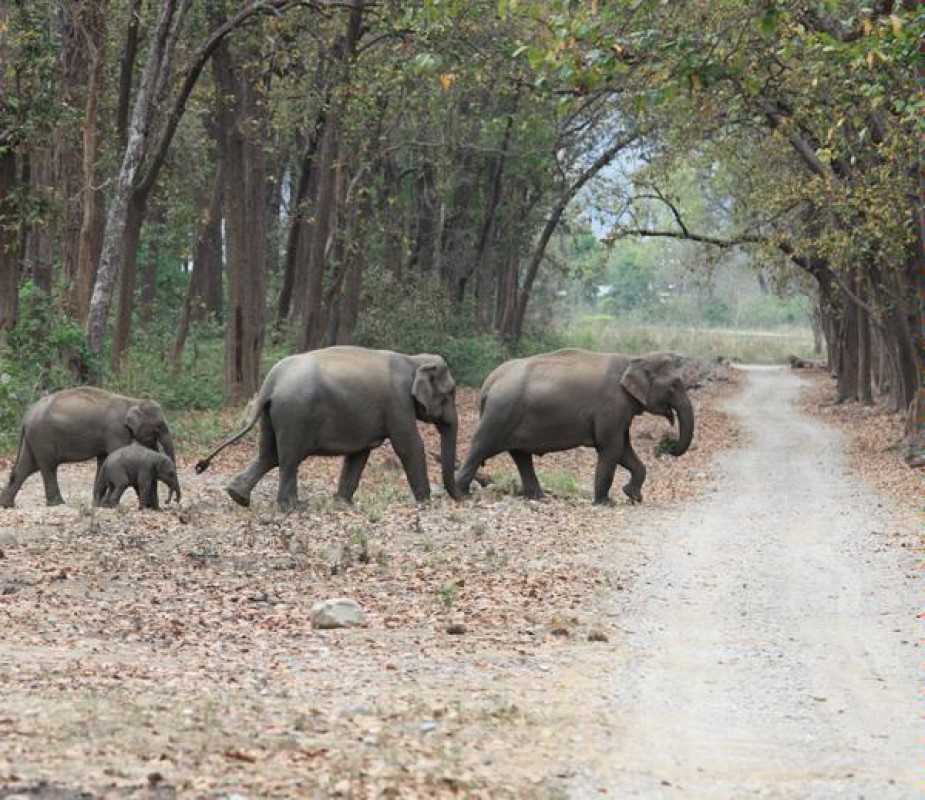 Endotheliotropic Herpesvirus (EEHV) claimed the lives of four elephants in 24 days, at the Nandanakanan Zoological Park, Odisha. There was a total of eight elephants in the zoo. The latest elephant death was reported on Friday night when a female elephant calf, 'Gauri' died. Efforts are on to save the remaining jumbos.

"The state government has contacted experts in Assam and Kerala where the similar virus has killed several elephants in the past," said the Forest and Environment Minister of Odisha, B Karukha. Since most of the elephants were brought from different forests of the state, blood samples will be collected to ensure that the EEHV has not spread to the wild also, the minister said. All precautionary measures are being taken to save lives of the remaining elephants in the zoo, the Deputy Director of Nandankanan Zoo, Jayant Das, said.

The EEHV is a fatal haemorrhagic disease and is highly dangerous for elephant calves as they can die within 24 hours of getting infected. The EEHV mostly affects elephant calves below 15 years of age. Adults are usually carriers of the disease. According to experts, there are seven sub-types of EEHV, however, out of these, only one strain of EEHV has been detected in India so far.