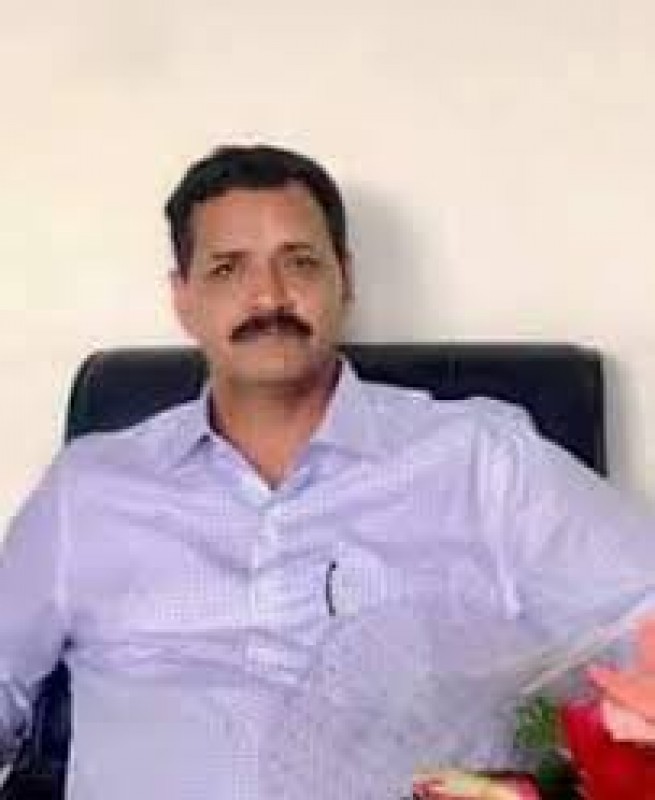 Himachal Milkfed President Nihal Chand Sharma is nominated as Director National Dairy Development Board(NDDB). The nomination of Sharma in the Board of Directors at NDDB is a matter of pride for the Himachal Pradesh. NDDB is responsible for the planning and development of Dairy across the country.

Appointment of Nihal Chand in the National Board would certainly boost the development of Dairy in the Himachal Pradesh. Presently, the Himachal Milk Federation has 640 functional DCSs with a total membership of 38500 out of which more than 35% are women. The federation procured nearly 63 TKgPD (7% of marketable surplus) of milk during the year 2017-18. Raw milk is being procured from milk producers based on quality checks at DCS level and milk is being transported either to the nearest processing plant or chilling centre (CC)/Bulk milk coolers owned by the Federation. For this, 107 Bulk Milk Coolers have been installed at the DCS villages with a combined capacity of 120 KL. In addition, the Federation has 24 chilling centres with a combined capacity of 82 TLPD. The Federation follows a milk billing cycle of 15 days.

The Federation owns 3 processing plants with a combined capacity of 65 TLPD. The surplus milk of Mandi and Dharamshala plants are transferred to Shimla plant for processing and the same is sent for conversion to private dairy plants in Punjab. The Federation markets milk mainly in larger towns such as Shimla, Kangra and Sirmaur. It has limited presence in Chandigarh and Panchkula too. The Federation sold around 25 TKgPD of liquid milk in the year 2017-18. During 2016-17, Federation’s turnover was Rs.109.92 crores. It posted a net profit of Rs 2.47 crores.