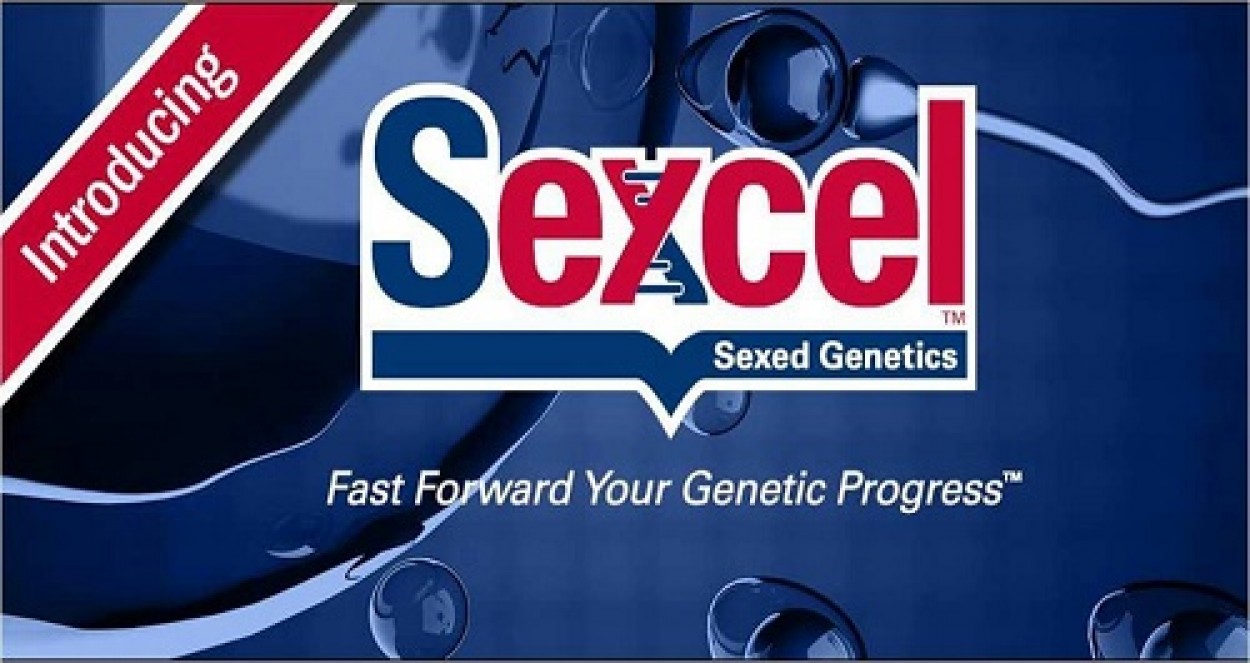 Sexed Semen technology and Embryo transfer technology (ETT) have revolutionized the animal breeding. Since the advent of Artificial Insemination (AI) technology, animal breeding has grown in leaps and bounds.  Now the technology is further refined for high yield and sex selection. The pace with which these technologies are growing, it’s not far when every cattle rearing farmer would be availing it.

What is sexed semen?

Under the normal microscopy, all sperms look alike, but scientists take the advantage of the fact that the sperms containing X chromosome are heavier than their counterparts carrying Y chromosome since they contain an extra 4% DNA. Sperms are first marked with a special dye which colors the chromosome and are sorted out using Flow cytometer machine. When under process in flow cytometer the laser marks the sperms with heavy chromosome which illuminates brighter because of the special dye. Computer then assigns +tive charge to the sperms identified as containing X chromosome and –tive charge to the sperms containing Y chromosome. These tagged sperms can now be easily sorted out when they pass through an electromagnetic field.

Sexed semen technology is not new to the world. Since its first development at a lab in Liverpool USA, sexed semen is in use in US and Europe from the beginning of the 21st century. In India, the first sexed semen lab was established at West Bengal in 2009. A 2.9 crore BD Influx cell sorter lab was established under RKVY scheme.  Adoption of this technology in India is not yet as robust. Progressive farmer association of Punjab and some NGOs are distributing their farmers imported sexed semen. The process of import is quite long and tough.

Under make in India movement, many private companies including BAIF, JK TRUST and big organization like NDDB and Amul have shown interest in establishing sexed semen stations which could potentially bring down the cost of the semen straw. A good quality semen straw is retailing at a rate of Rs 1000 to 1200 which is the biggest hindrance to its widespread adoption by the farmers unless the government provide it at subsidized rates.  Recently world leading sexed semen producing firm from the UK, ABS India has tied up with Chitale Dairy in Maharashtra for the production of high quality sexed semen of indigenous cow breeds like Gir and Murrah in Buffalo.

There are various misconceptions regarding the use of sexed semen.  The most common misconception is that the chances of conception during IVF with Sexed semen is less than 50% in comparison to the normal straw, since the quantity of sperm is less in the sexed semen in comparison to the normal semen.  “This is a pure misconception”, says ABS India production manager Dr. Rahul Gupta. As per Dr. Gupta, there is only 5% to 10% chance of a reduction in conception. But he agrees that even with sexed semen there is a chance of 5% offspring being male calves which is undesirable. He also stresses that the chance of Dystocia greatly reduces in a parturating cow with the use of sexed semen because of the small size of the female calves.

As per Dr. Gupta for better result instructions given on the leaflet with sexed semen should be strictly followed and young female cows and  cows with one or two previous deliveries should only be chosen for AI. The environment also plays an important role in the success of AI as the most favorable period is between October and March.

GOI updates the list of nominated members of VCI