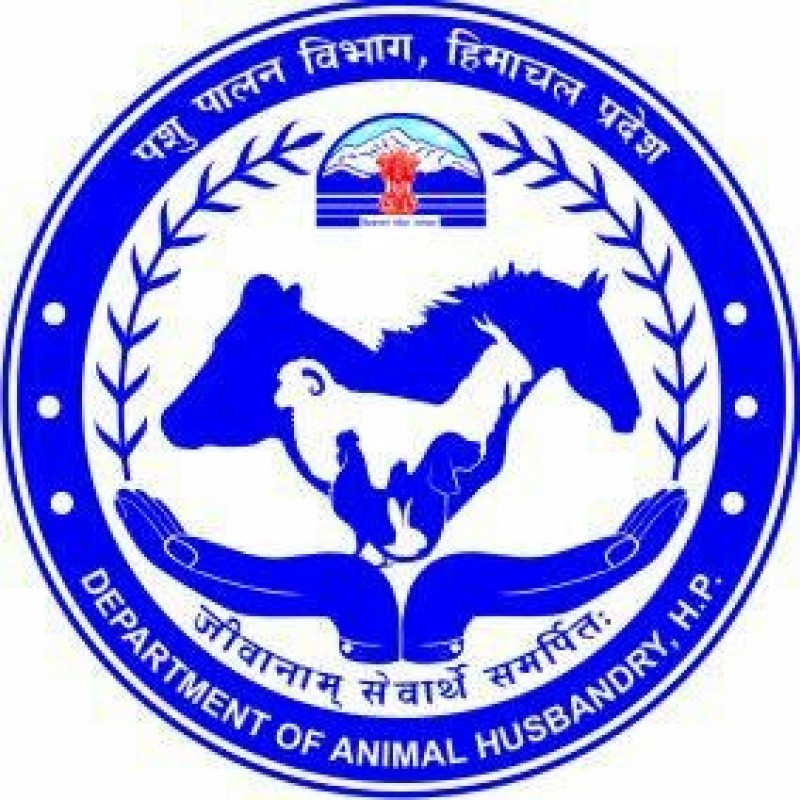 Present HPVOA came to existence on 25-12-2016. HPVOA has performed superbly under the dynamic leadership of its President Dr. Arun Sirkeck.In conversation with the Pashu Sandesh, Dr. Sirkeck and HPVOA Secretary Dr. Madhur Gupta has provided the details of the achievements of the HPVOA over the Years:

1) Placement of 80 new veterinary officers on a contract basis, out of which 40 appointments have been done on the batch-wise basis and 40 are under the process of placements by H.P service commission for which written examination has already been conducted

6) Up gradation of 8 vet hospitals.

7) creation of one post of Joint Director sheep and goat at the Directorate of A.H, Shimla H.P

8) Creation of one new post of Additional Director A.H

Pashu Sandesh congratulate Dr. Arun and his team.Keep watching this space to read about the achievements of other Veterinary Associations of India.

At 536.76 million, Livestock population has increased 4.8% over the last census