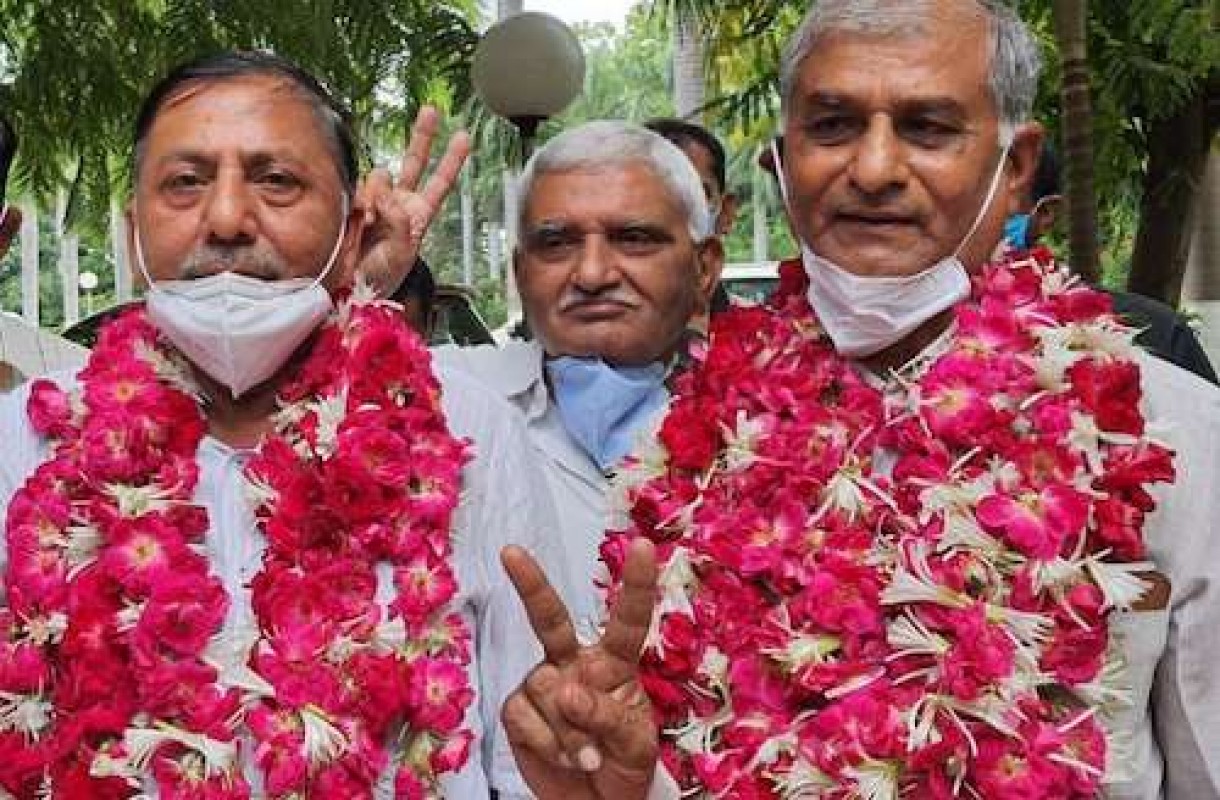 Chairman of Sabarkantha District Co-operative Milk Producers Union, Shamal Patel has been unanimously elected as the new chairman of Gujarat co-operative milk marketing federation (GCMMF) which markets its products under the name of Amul. He will take the charge from Ram Singh Parmar. Sarhad dairy chairman Valamji Humbal has been unanimously elected for the post of vice president of GCMMF. The elections were conducted at Anand on Thursday in the presence of chairmen of all the 18 member unions of GCMMF.

AMUL to sell N95 masks through its outlets in Gujarat