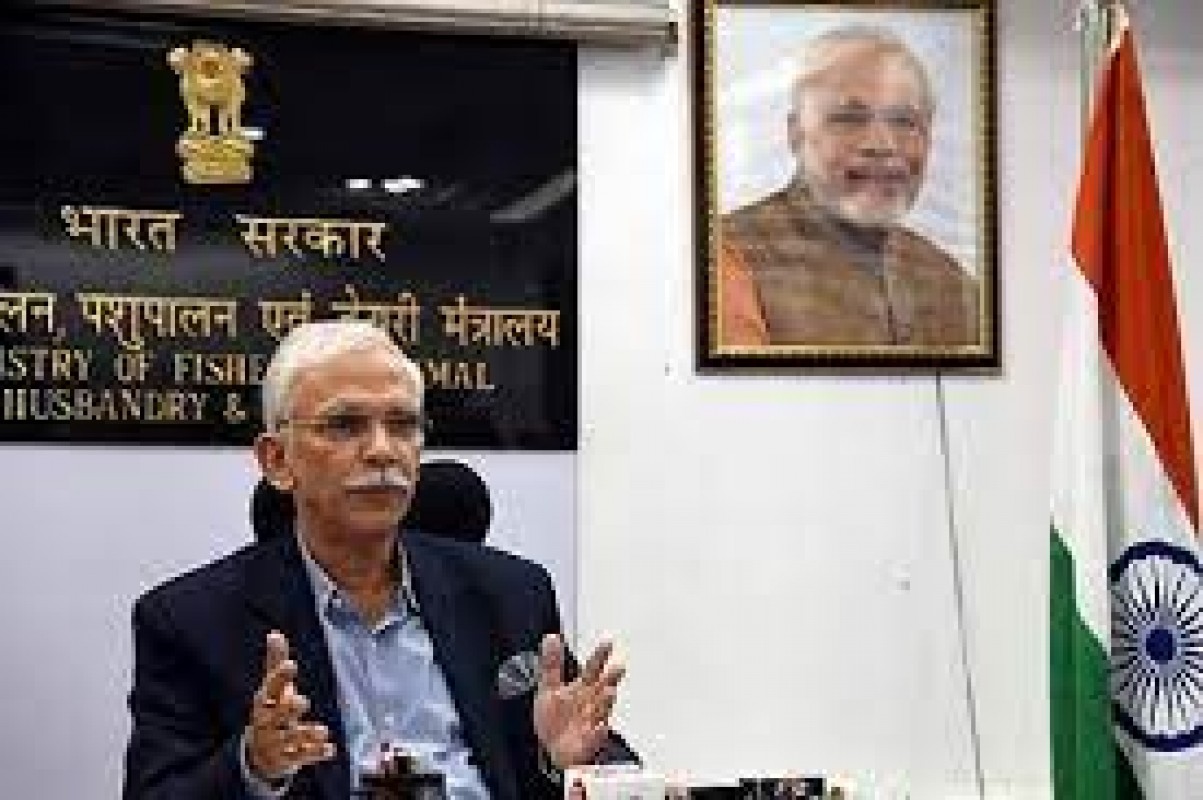 The Animal Husbandry sector is going to be the bulwark of the Government’s plans for the three trillion dollar economy and this is realised by the Modi Government. Government don't want to leave any stone unturned to achieve this dream and are pushing many schemes in the form of subsidies and incentives to the Farmers and Entrepreneurs who are involved in Animal Husbandry.

While talking to The Indian Express, Atul Chaturvedi, Secretary Animal Husbandry Department, Government of India shared the plans of the Government. The government is planning to upscale the Veterinary services. “Through100 per cent subsidy scheme for veterinarian vans, which will act as mobile hospitals for animals. The government will provide a 60 per cent subsidy on operational costs. This will help in attracting quality talent to the sector” said Atul Chaturvedi.

Low production of Milk in our country as compared to the world average is also a cause of concern. “Better honorarium would also be given to Artificial Insemination (AI) technicians, which will allow for better talent to come into the sector. Similarly, we are giving subsidy on in-vitro fertilisation, which will help in overall improvement of breeds” stressed Chaturvedi.

Availability of Fodder throughout the year is one of the biggest problems for the farmers who are involved in Animal Husbandry. “we have announced a 60 per cent subsidy programme for fodder production and will also be helping farmers with certified seeds and good prices on the final product. We aim to encourage the growth of fodder entrepreneurs who would buy the green fodder from the farmers and convert it into silage or bales of hay. This would ensure dairy farmers get fodder round-the-clock and a new breed of entrepreneurs gets into business” elaborated Atul Chaturvedi.

Deficit of 23% dry fodder, 32% green fodder and 36% concentrate in the country