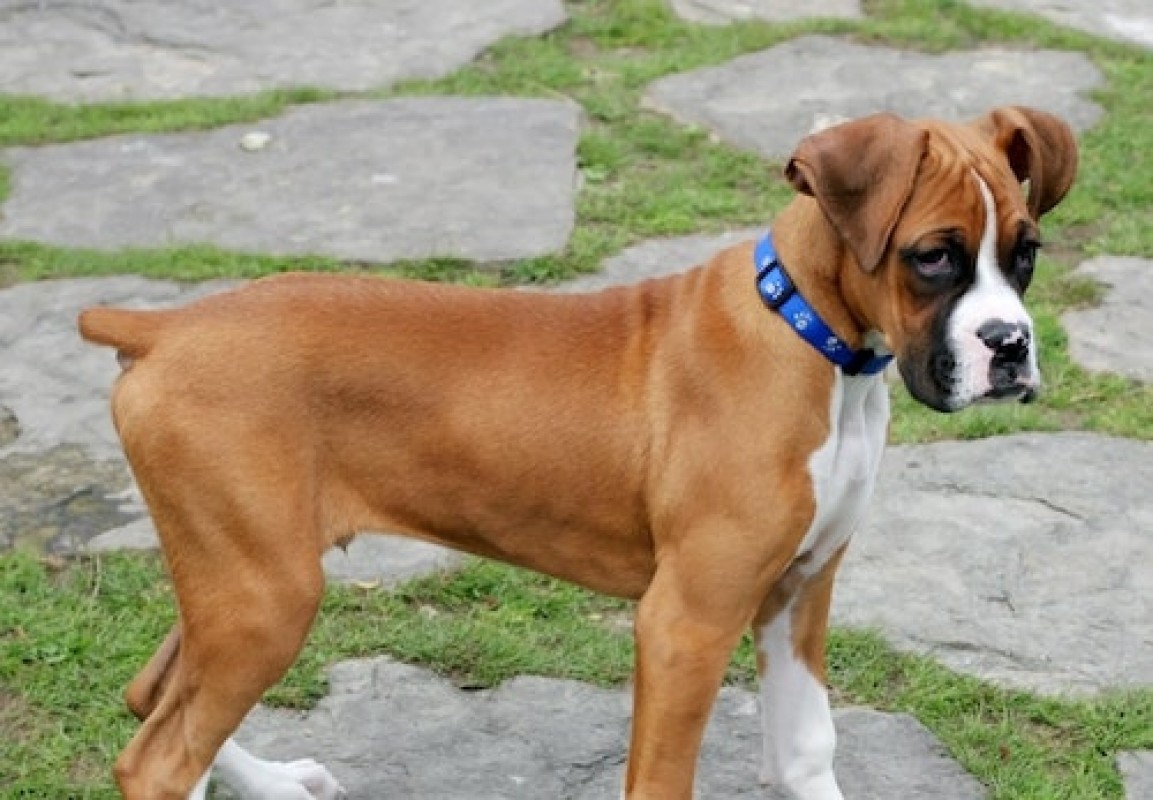 The Veterinary Council of India banned non-therapeutic tail docking and ear-cropping mutilations based on an Advisory issued by the Animal Welfare Board of India in 2011 as it amounts to cruelty to animals under the Prevention of Cruelty to Animals Act, 1960. Therefore, performing these procedures is a punishable offence and violates Section 429 of the Indian Penal Code. This information was provided by the minister for Fisheries, Animal Husbandry and Dairying Parshottam Rupala in the Lok Sabha.

The Government of India on the advice of the Animal Welfare Board of India enacted the Prevention of Cruelty to Animals (Dog breeding and Marketing) Rules, 2017 and Prevention of Cruelty to Animal (Pet Shop) Rules, 2018. As per these Rules, tail docking is a prohibited activity. The implementation of these Rules is with the State Government and the State Government can initiate action against the violators of these Rules. Further, the State Veterinary Council may take action against those Veterinarians who are practising Tail Docking against the laws as per the Veterinary Council of India (Standards Professional Conduct Etiquette and Code of Ethics for Veterinary Practitioners) Regulation 1992.

Safe Travelling of Pets during the COVID-19 Crisis

CARE AND MANAGEMENT OF DOGS DURING RAINY SEASON