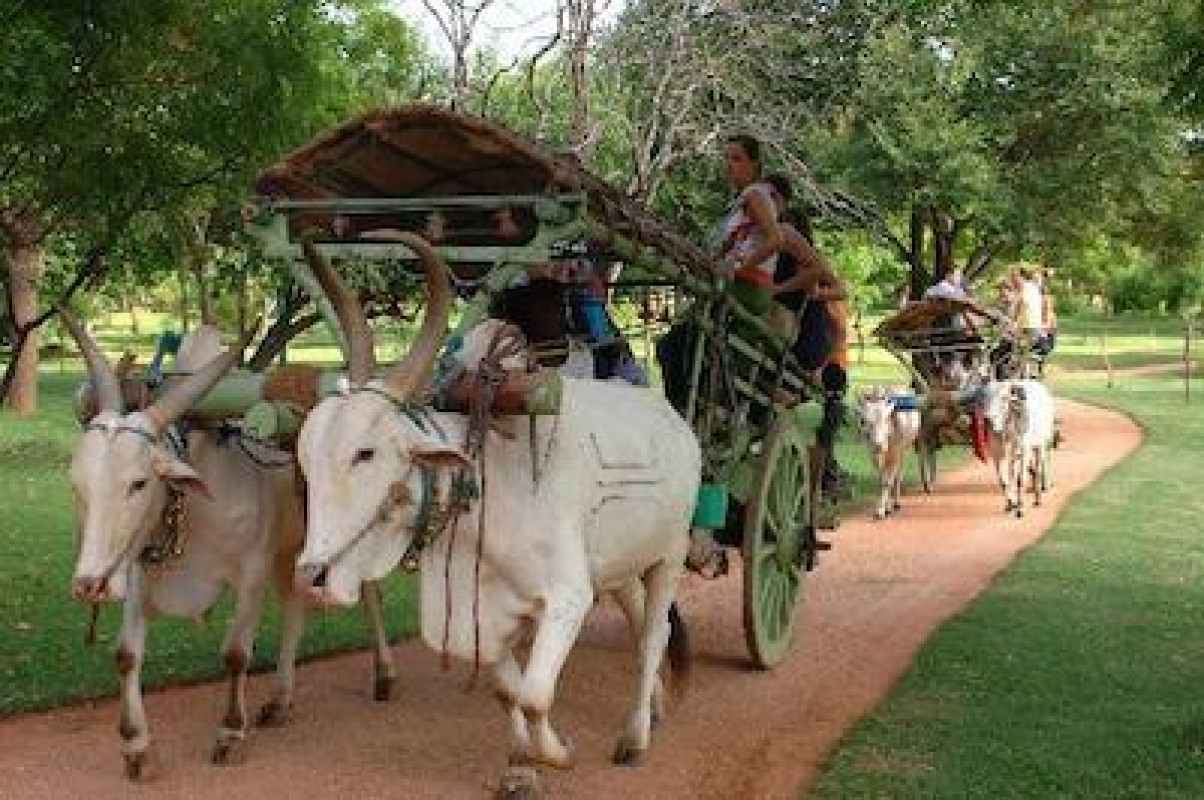 In a Landmark judgement, Punjab & Haryana High court on 31st May opined that the “entire Animal Kingdom, including Avian and Aquatic species, has distinct legal persona with corresponding rights, duties, and liabilities of a living person”.

A single judge bench chaired by Justice Rajiv Sharma was hearing the case in a criminal revision petition filed by persons convicted of unlawfully exporting cows from Haryana under Section 4B of the Punjab Prohibition of Cow Slaughter Act, a statute applicable to both Punjab and Haryana. Justice Sharma in his order said that all the citizens throughout the State of Haryana are hereby declared persons in loco parentis as the human face for the welfare/protection of animals,  which means that citizens have the legal responsibilities and functions similar to those of a parent in the case of minor Children, to take care of the animals.

“All animals have honour and dignity. Every species has an inherent right to live and is required to be protected by law. The privacy and the rights of animals are to be respected and protected from unlawful attacks,” says the order. Justice Sharma based his judgement on an earlier decision by the Supreme Court of India in the case of Animal Welfare Board of India vs Nagaraja, in which the Apex court had said that the right to dignity and fair treatment as enshrined in and arising out of Article 21 of India’s Constitution is “not confined to human beings alone, but animals as well.”

Court has also issued following  mandatory directions for the welfare of animal kingdom:

Many other directions have been issued which can be accessed from the Punjab and Haryana high court website.