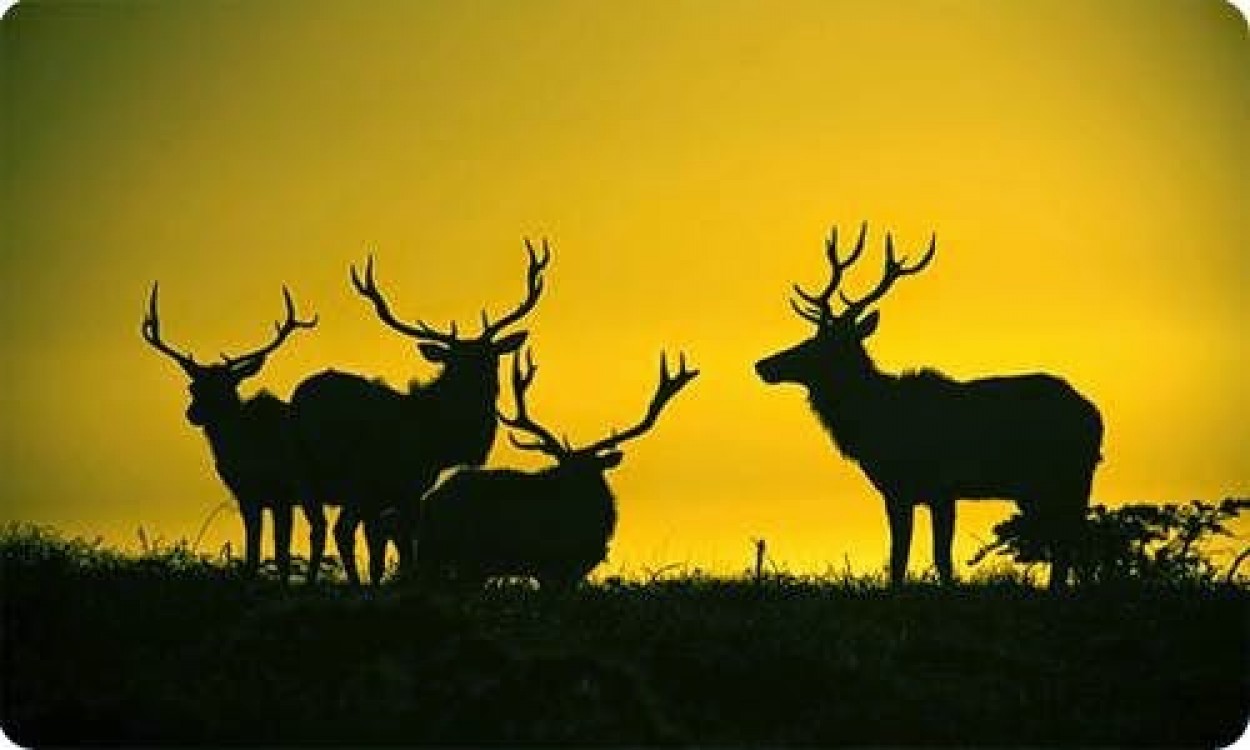 why wildlife week is celebrated

On 20 December 2013, at its 68th session, the United Nations General Assembly (UNGA) proclaimed 3 March, the day of signature of the Convention on International Trade in Endangered Species of Wild Fauna and Flora (CITES), as UN World Wildlife Day to celebrate and raise awareness of the world’s wild animals and plants.

Wildlife Week was first conceptualized in 1952 along with the formation of Indian Board for Wildlife, which is now known as the National Board for Wildlife. The week has gained prominence over the years as the state of wildlife is fast declining in India. During this week wildlife protection organizations, state forest departments, government agencies, educational institutions, private and civil society organizations conduct various activities connected to protection and propagation of wildlife and their habitat.

According to Wildlife Institute of India (WII) data, as of July 2019, in our country, approximately 165,088 square km of the area comes under protected areas, which includes 104 national parks, 551 wildlife sanctuaries, 88 conservation reserves and 127 community reserves covering 5.02% of the country's geographical area.

In spite of the continuous efforts of government agencies and other private organizations, a lot of work remains to be done to ensure the protection of our wildlife. The ultimate objective is to sensitize people, appreciate our wildlife and work towards its conservation. An aware populace will drive conservation efforts locally in their communities, ensuring that the rich wildlife of the country is preserved for the generations to come.