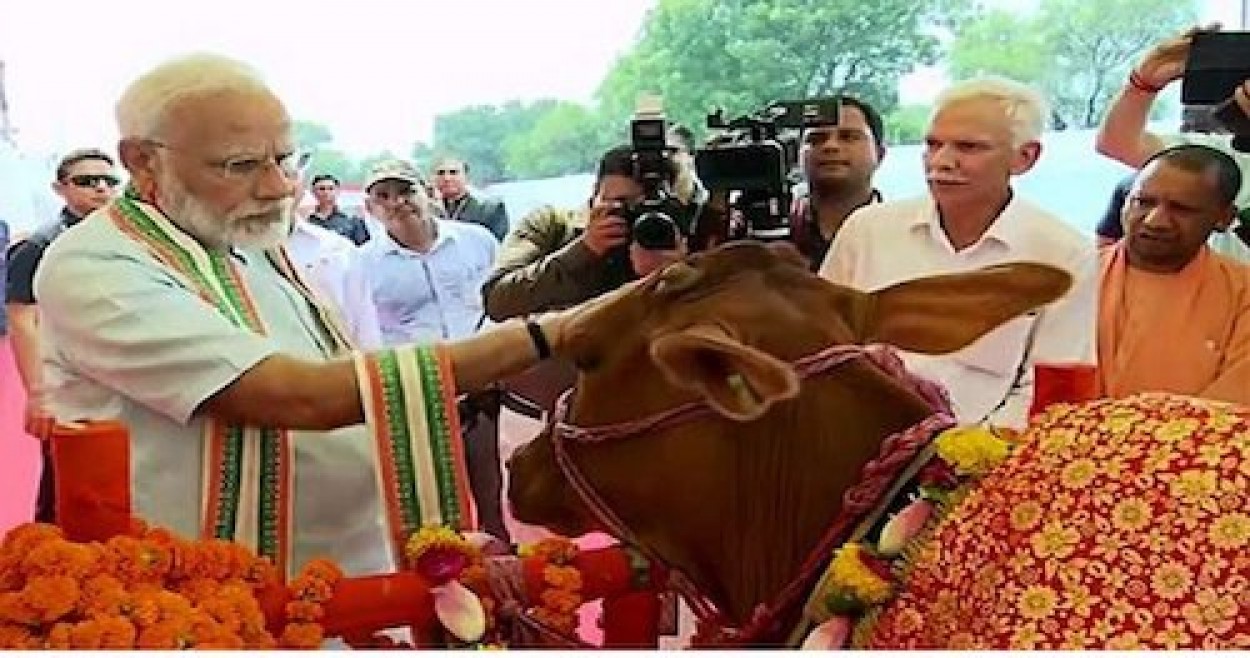 The meeting of the sixth National Steering Committee of Central Sector scheme National Animal Disease Control Program (NADCP) held under the Chairmanship of Secretary DADAH, GOI on 2 Sep 2021 has recommended a massive jump in the Vaccinator’s remuneration.

At present, the vaccinator’s remuneration is Rs. 3/- and Rs. 4/- per vaccination, Rs. 2.50/- per animal for ear tagging and data entry. The challenges and issues have been raised by various States that the rates of remuneration are inadequate to incentivise the vaccinators. States have also mentioned occupational hazards involved, like restraining animals, handling Brucella live vaccine, a zoonotic disease; irregular engagement and ear tagging as a one-time process; current rates being lower than MGNREGA daily wage rates; difficulty in outsourcing local vaccinators. In view of these challenges, the revision in remuneration rates was deliberated and considered. 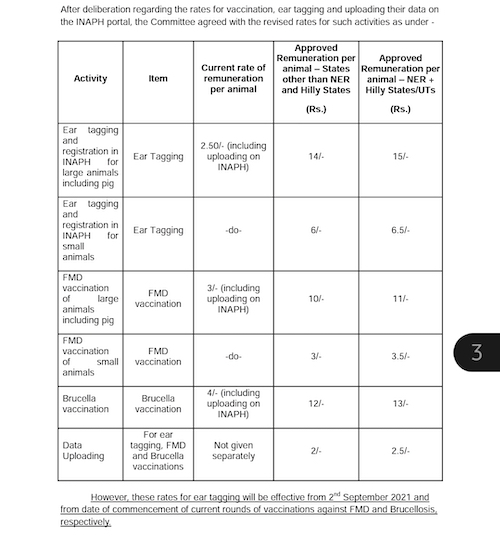 These rates however for ear tagging will be effective from 2nd September 2021 and from the date of commencement of current rounds of vaccinations against FMD and Brucellosis, respectively.

It has been a long time since the recommendations were made and are waiting to be implemented. Sooner or later this would happen and remove a major roadblock in achieving the objective of eradication of FMD and Brucellosis in our country.

The program was launched in order to eradicate Foot and Mouth Disease (FMD) and Brucellosis. India has the largest population of cattle in the world but due to the prevalence of diseases, the overall productivity remains low. This program aims to vaccinate 500 million Livestock against FMD and 36 million female bovines annually against Brucellosis. The programme is fully funded by the Central Government for five years until 2024 in order to eradicate these two diseases by 2030.

The proposed hike in the Vaccinator’s remuneration for all the persons involved in the vaccination program would motivate and can prove to be a game-changer for the NADCP in India.

An Ode to “Super Mom” Tigress