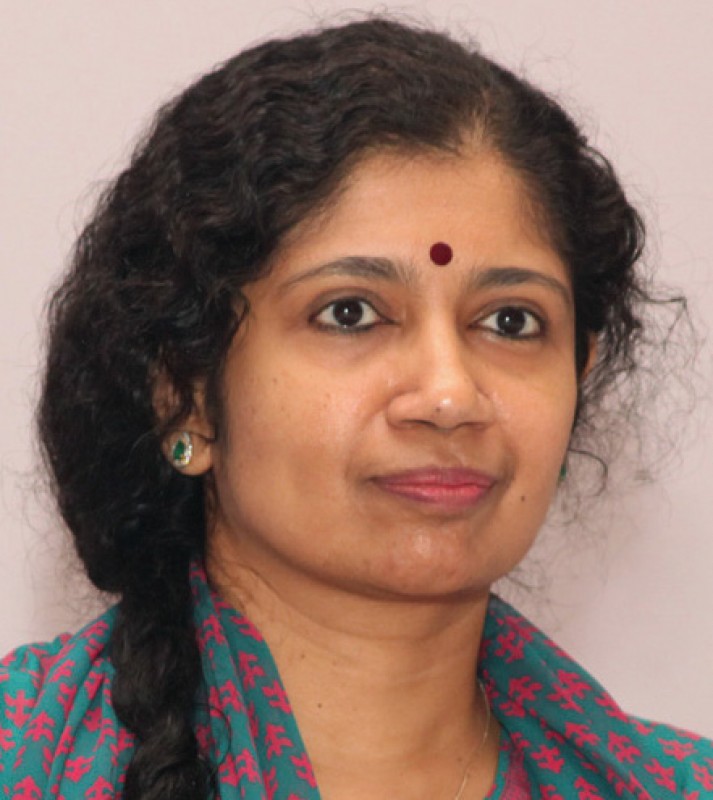 Varsha Joshi who is working as the Joint Secretary (CDD), Department of Animal Husbandry and Dairying, Ministry of Fisheries, Animal Husbandry & Dairying, Government of India is appointed as the new Chairperson of National Dairy Development Board (NDDB) w.e.f 01 December till further orders. Varsha Joshi has replaced Dilip Rath, former chairman of NDDB whose tenure as the Chairman of NDDB ends on November 30, 2020.

Dilip Rath joined the National Dairy Development Board, India as its Managing Director on December 1, 2011, after taking early retirement from the Indian Administrative Service. Rath took charge as Chairman for the first term on December 1, 2016, and re-nominated as Chairman for two more years with effect from December 1, 2018. The appointment of Rath as the Chairman of NDDB has always been under the scanner and the non-extension of his tenure and the interim appointment of Varsha Joshi as the Chairperson of NDDB has raised many questions than the answers.