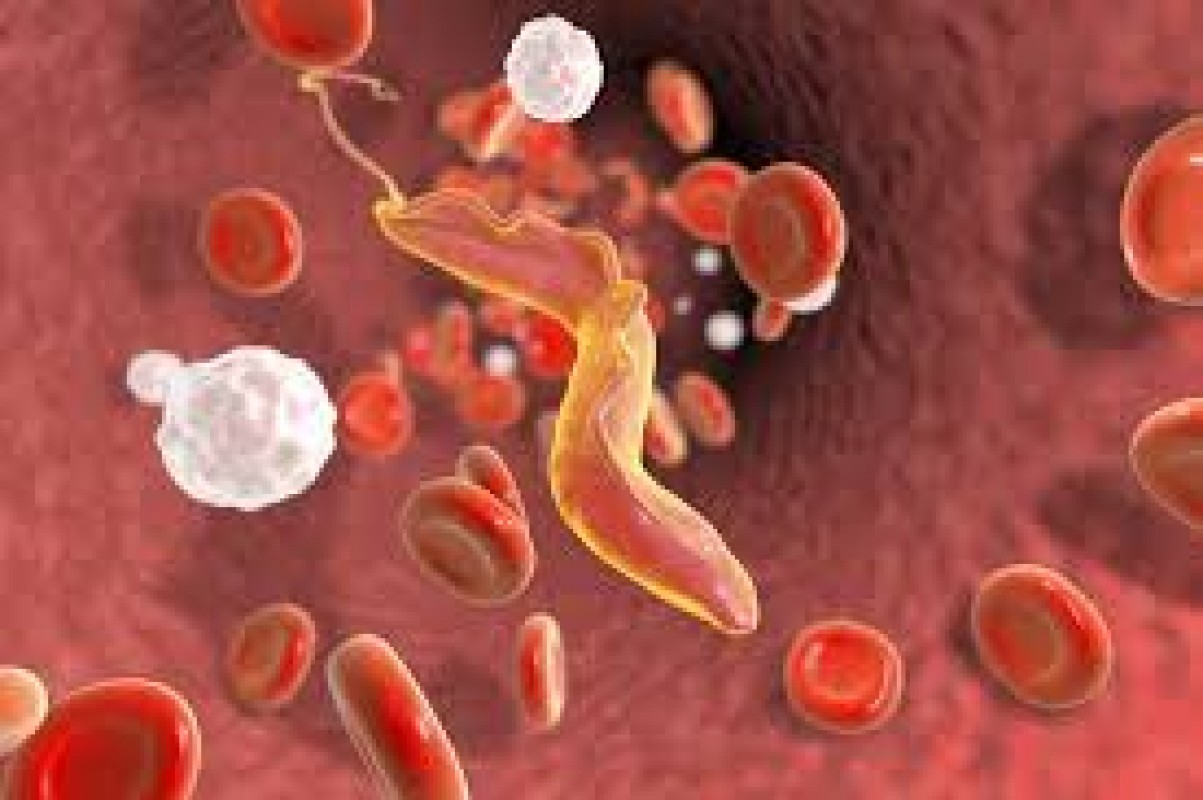 Monsoon calls for fun and thrill. India typically experiences its annual Monsoons between the months of July to September. This climatic change causes different types of monsoon diseases. During monsoons our immune system is weakened, this results in many vector-borne diseases and water-borne diseases. Vector-borne diseases are infections transmitted by the bite of infected arthropod species, such as mosquitoes, ticks, triatomine bugs, sandflies and blackflies.  During the monsoon period, humidity rises and inside the sheds, it may further increase due to expiration air, heat and wastes of animals leading to worsening of microclimate which goes beyond comfort limits and lead to various problems such as stress, injury, infectious diseases, parasites etc. The hot, humid and wet weather makes it favourable for the microorganisms to reproduce and multiply. Ticks are one of the most economically destabilising cattle pests. They also spread faster during the rainy season too. If ticks are more in an animal shelter which causes the haemoprotozoan diseases in the animals like theilerosis, babesiosis, anaplasmosis and east coast fever. If not treated, ticks can suck cows dry and eventually lead to death. In addition, there are more flies during the wet season too. Some of the flies are just inconveniencing because they do not bite. However, there are some flies which are deadly, for example, tsetse flies. Tsetse flies do not only suck blood from the cows, but their bite is too painful too. In addition, they spread a disease called nagana to the cows, which if not treated early leads to death. Tick-borne diseases cause high morbidity and mortality and lead to reduced growth rate, milk production and fertility.

East coast fever (January disease), an acute disease of cattle, is usually characterized by high fever, swelling of the lymph nodes, dyspnea, and high mortality. Caused by Theileria parva and transmitted by the tick vector Rhipicephalus appendiculatus, it is a serious problem in the east and southern Africa.

Thelierosis only affects cattle and is transmitted by cattle ticks. It causes anaemia in cattle and can sometimes be fatal. Cows during calving and young calves (2-3 months) are at most risk from infection. The most prominent symptoms are fever and lymph node enlargement

Bovine ephemeral fever (3-day sickness) is most prevalent in the wet season in the tropics and in summer to early autumn in the subtropics or temperate regions (when conditions favour the multiplication of biting insects), it disappears abruptly in winter. Signs, which occur suddenly and vary in severity, can include biphasic to polyphasic fever (104°–107.6° F), shivering, inappetence, lacrimation, serous nasal discharge, drooling, increased heart rate, tachypnea or dyspnea, atony of forestomachs, depression, stiffness and lameness, and a sudden decrease in milk yield.

Japanese encephalitis is an infection of the brain caused by the mosquito-borne Japanese encephalitis virus (JEV). In the tropics and subtropics, transmission can occur year-round but often intensifies during the rainy season and pre-harvest period in rice cultivating regions. While most infections result in little or no symptoms, occasional inflammation of brain occurs. Symptoms may include headache, vomiting, fever, confusion and seizures.

West Nile fever is an infection by the West Nile virus, which is typically spread by mosquitoes. In maximum cases of infections, people have few or no symptoms. Some common symptoms are fever, headache, vomiting and rash. In few cases, encephalitis and meningitis occur, with associated neck stiffness, confusion, or seizures.

Rickettsial disease encompasses a group of diseases caused by the microorganisms, Rickettsiae. Rickettsial disease falls into three groups. Spotted fever group, Typhus group, Other rickettsial diseases. Transmitted to humans by arthropods such as ticks, lice, mites and fleas. Signs and symptoms differ slightly depending on the type of rickettsial disease. However, like other viral or bacterial exanthems, most patients present with fever, headache and malaise (feeling generally unwell) and a widespread rash of some description. In north Indian states, the outbreaks were reported during the rainy season and winter months (May-Jan).

Louping-ill is an acute viral disease caused by a flavivirus and transmitted by a tick, which primarily affects sheep that is characterized by biphasic fever, depression, ataxia, muscular incoordination, tremors, posterior paralysis, coma, and death.

Currently, the best protection of the cattle industry against tick-borne diseases is a combination of various measures, which have to be adapted to the particular situation and to consider all possibilities including chemical tick control, grazing management and breeding for host resistance to ticks.

Protection of farm animals from inclement weather conditions of the rainy season is of utmost importance as it will provide economic benefits to the farmers through maintenance of the production of farm and will lead to the well being of the animals. Hence, the aforementioned problems occurring during the rainy season and their preventive measures must be kept in mind by the livestock owner to prevent the animals from being stressed due to the inclement weather conditions, thus proving a boon for the prosperity of the farm.