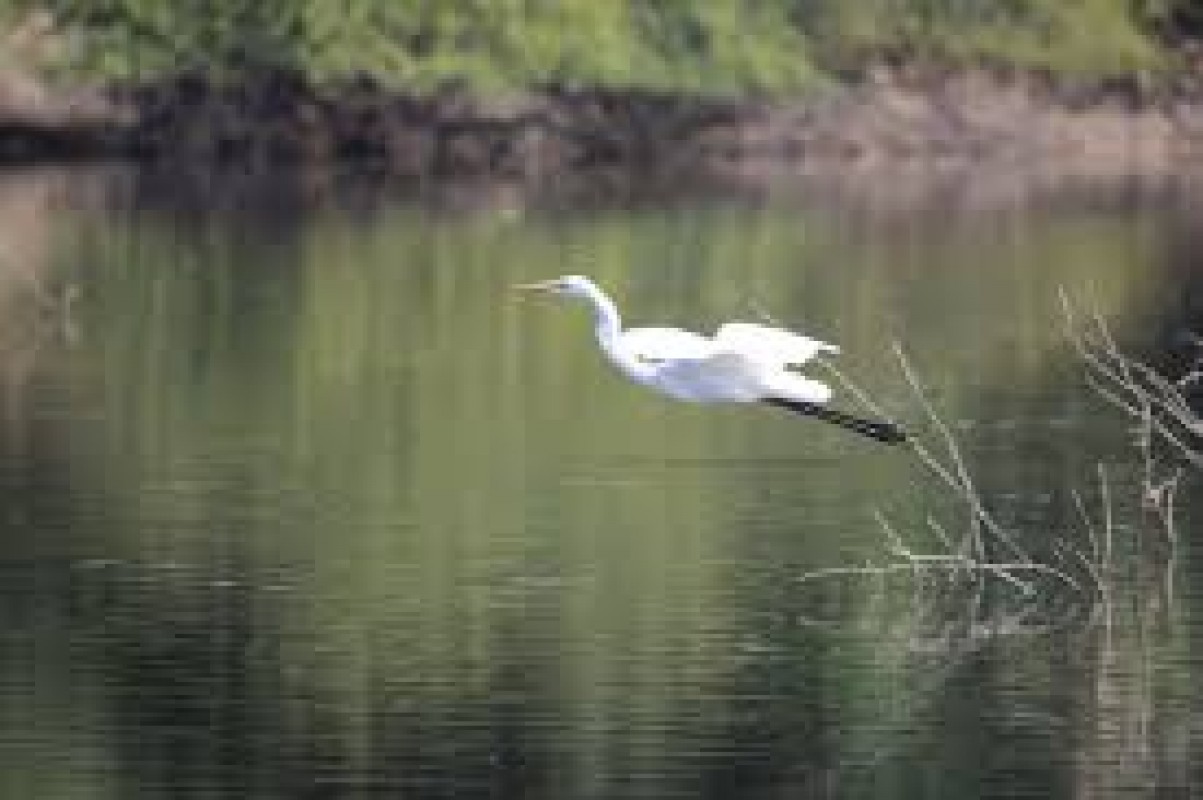 India has been witnessing lots of Literary Fest across the country but this time around we would see a Literary fest totally dedicated to the Nature. Rajasthan Forest Department has come up with the novel idea of organising Nature Literary fest during the month of January coming year to promote the idea of Wild life conservation and creation of awareness among the attendees about the preservation of Nature.

Rajasthan Forest department each year around the month of January, organise Udaipur Bird Festival which attract Bird enthusiasts and Nature lovers from all over the India and world to observe the variety of Birds which flock around the majestic Lakes of Udaipur. This time around huge number of migratory birds also visit the lakes apart from the local birds making it a delightful watch for any Nature lover. To add the flavour and variety to the Udaipur Bird fest Rajasthan Forest department has decided to hold the  Nature Literary Fest during the 11th to 13th January 2019.

Bird Festival which is being organised since last three years has witnessed the participation of large number of school children too. As per the officials on 11th January there will be a bird photography exhibition and a photography workshop by renowned professional camera manufacturing company that will inform interested attendants on how to effectively use their photography skills in clicking better pictures. On 12th January, a field visit to various bird watching destinations dotting the city will be held while on 13th January a prize distribution function will be held.

So far six national authors and experts have given their approval to attend the festival. “However we are trying to get in touch with international authors/experts as well for which WWF-India is helping us out owing to their vast international reach. There is still two-month’s time and we believe we will have many more experts on board and several other programmes that can be added to the three-day function to make it memorable for people,” officials said.