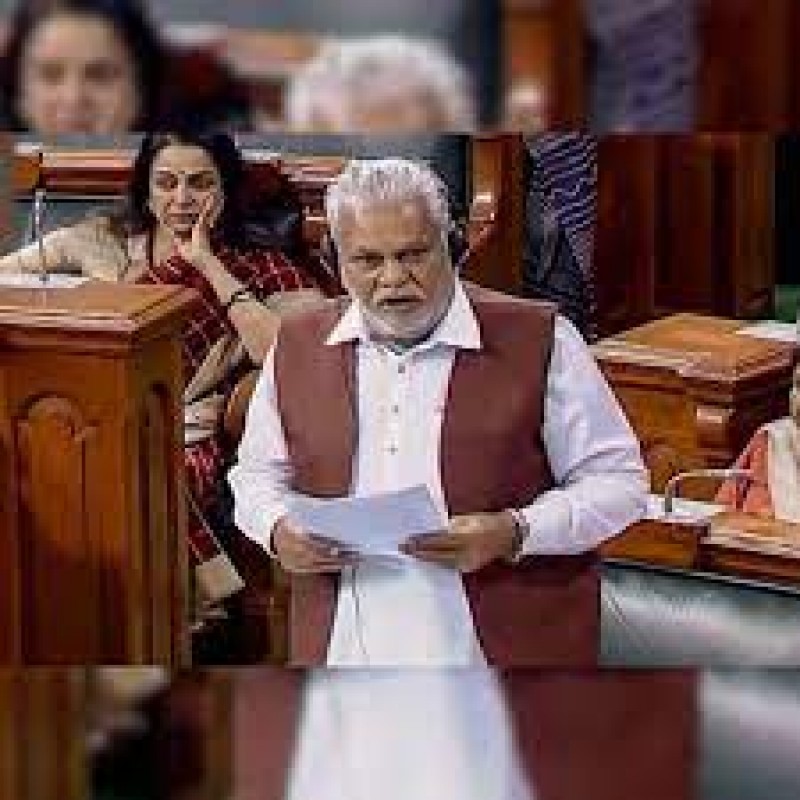 50 lakh employment opportunities will be created in Animal husbandry

It is estimated that additional direct and indirect employment opportunities upto 50 lakh farmers and rural entrepreneurs will be created in the cattle, dairy, poultry, sheep, goat, piggery, feed and fodder sectors including the Bundelkhand region.This information was given by the Minister of Fisheries, Animal Husbandry  Dairying Parshottam Rupala in the Lok  Sabha.

Following specific efforts have been made in Bundelkhand region for enhancement of productivity of indigenous bovine breeds : (i) Gokul Gram for Tharparkar and Sahiwal breed of cattle has been established at Ratona in Sagar district of Madhya Pradesh with an investment of Rs 11.37 crores; (ii) Farmer and Artificial Insemination Training Institute established at Ratona in Sagar district; (iii) semen station has been made operational in January 2021 at Nauner in Datia district of Madhya Pradesh (iv) all the 13 districts of Bundelkhand region (7 districts of Uttar Pradesh and 6 districts of Madhya Pradesh) are covered under Nationwide AI Programme and (v) for delivery of Artificial Insemination Services at farmers doorstep so far 175 MAITRIs have been trained and inducted in Bundelkhand region during 2020-21, further, 188 MAITRIs are under training during 2021- 22.

Steps for conservation of Siri Breed