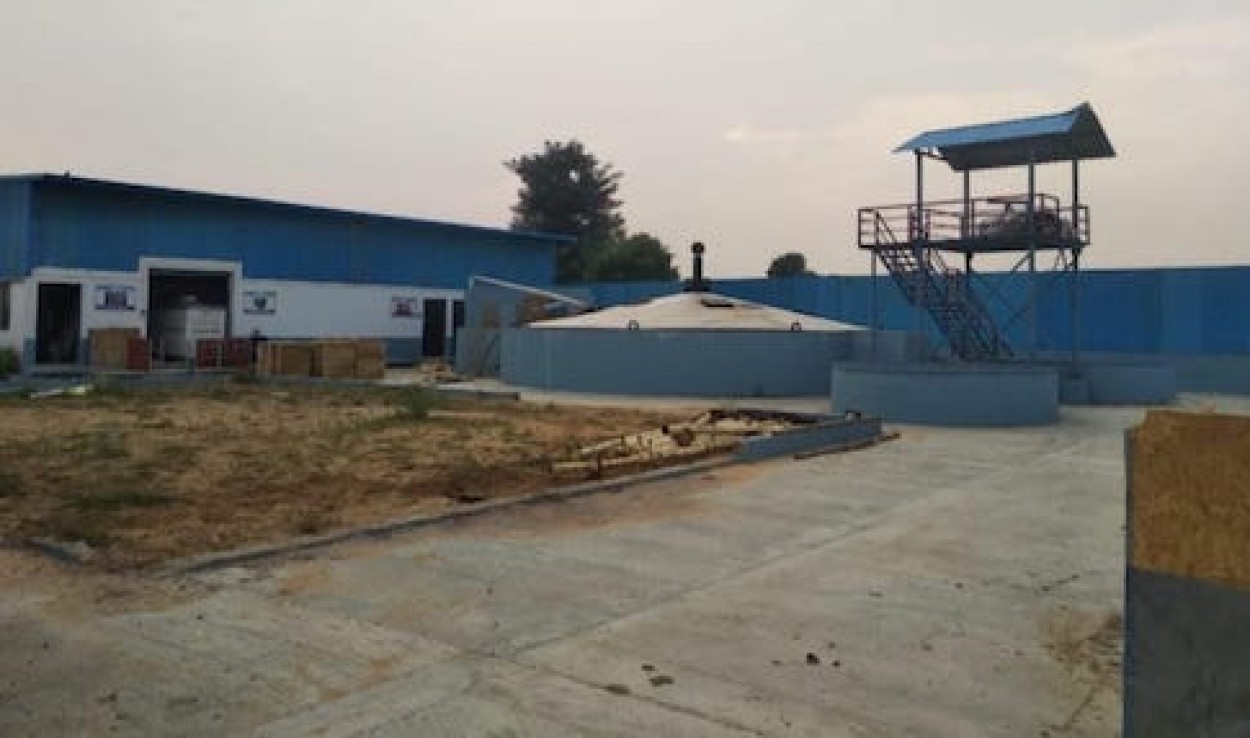 Biosecurity measures in the dairy industry(Part 1)

Friends, first of all, let us understand the meaning of the term biosecurity, biosecurity means biological integration, which means planning measures to prevent massive damage to the environment and human health.

It is equally important to take measures for biosecurity in the dairy industry. Infectious diseases in lactating cows and buffaloes reduce their milk production due to the disease.

In general, the biosecurity of animals in the dairy industry is to protect them from pathogens like bacteria, viruses, fungi etc. From these various factors, the animals can be infected by fodder, water and food, or by strangers, such as stray dogs, animals, birds, etc.

I have noticed that even today in the dairy business, biosecurity precautions are not taken. Recognizing the need of the hour, all the countries in the world which have made progress in the dairy industry have given the best priority to the bio-safety measures of the herds. In that connection, it is time for the dairy farmers to become aware of this.
When implementing a biosecurity measure plan on the farm, it is important to keep in mind that every new thing that comes into the farm can be a carrier of bacteria, viruses, or fungi. Also, fungi are more likely to be found in food and fodder. This is called mycotoxin. After such fodder is eaten by animals for a long time, the fungus gets poisoned and milk production decreases. When preparing food for this purpose, when the ingredients are purchased, the moisture content should be less than 9% so as to reduce the possibility of fungus formation.

In the dairy business, you can raise Indigenous or cows eg. Gir, Sahiwal or crossbreds like Jersey, Holstein, etc., or buffalo. Currently, the demand for A2 milk is high.
L
The following factors should be considered in the external biosafety of the farm:-

2. The direction of the farm should preferably be east-west so that there is plenty of air and light.

4. It is very important to keep the area around the farm clean and disinfected for clean milk production.

6. Dead animals should be disposed of in a scientific manner without leaving them in a separate open space outside the barn. The area should be judged according to its weight and size and buried in it. Then the thorns should be placed on it so that dogs or other animals do not open it and if possible the place should be compounded with thorns so to prevent them from spreading the disease.

7. New animals that come into the barn should be kept separate from other animals for at least 14 to 21 days in quarantine.

8. A footbath should be at least 3 feet wide and 6 feet long to be made at the entrance of the animal enclosure.

9. A sign in bold letters" Bio secured Dairy Farm" should be put up at the entrance so that the visitors can see it.

10. The daily dung from the animal should be disposed of at least 25 feet away from the farm. It can be used as fertilizer for agriculture or to generate electricity through biogas. Ticks infestation is more prevalent when the manure storage is near. Ticks cause fatal diseases like theilaaria, babesia etc.