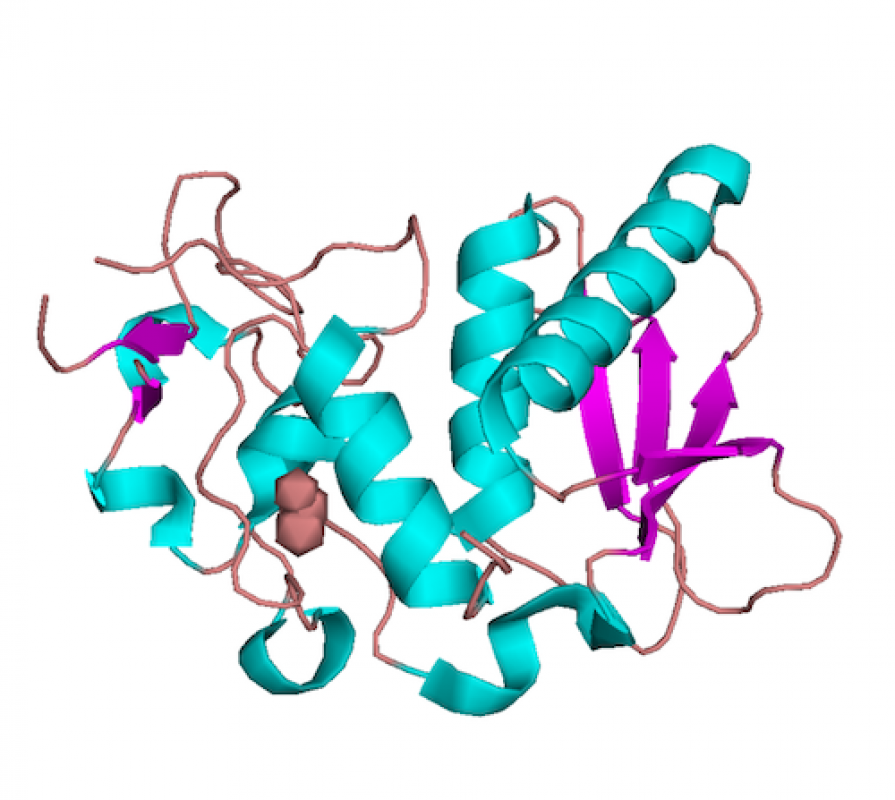 Bone morphogenetic proteins (BMPs) are a family of potent, multifunctional growth factors belonging to the transforming growth factor (TGF- β) and are highly conservative in structures. Over 20 members of BMPs with varying functions such as embryogenesis, skeletal formation, hematopoiesis, and neurogenesis have been identified in the human body. BMPs can induce the differentiation of bone marrow mesenchymal stem cells into the osteoblastic lineage and promote the proliferation of osteoblasts and chondrocytes. BMPs stimulate the target cells by specific membrane-bound receptors and signal transduced through mothers against decapentaplegic (Smads) and mitogen-activated protein kinase (MAPK) pathways.

It has been demonstrated that BMP-2, BMP-4, BMP-6, BMP-7, and BMP-9 play an essential role in bone formation. BMP-2 and 4 regulate trophoblast lineage development and differentiation and induce trophoblast development from human embryonic stem cells. In cattle, BMP4 supplementation improves the formation of trophoblast cell outgrowths from blastocysts, and trophoblast cell lines generated from these outgrowths produce a multitude of factors, including interferon-tau (IFNT), the maternal recognition of pregnancy factor in ruminants that are secreted from mononucleated cells (MNCs) before placental attachment to the uterine lining. Except for a report on mice, humans and bovines, limited study has been conducted relating to the role of BMPs in the placenta. Given their role in controlling placental function, the BMP system (BMP and BMP receptors) is hypothesized that locally produced BMPs are involved in the regulation of placental function in animals.

Placental angiogenesis is tightly regulated by various angiogenic growth factors like vascular endothelial growth factor VEGF, fibroblast growth factor-2, placental-like growth factors PIGF, TGF-β1, leptin and angiopoietins. The expression of bone morphogenetic proteins BMP-4 in the epiblast-derived tissues has been implicated in developing the vascular connection between the placenta and embryo in mice.

Bovine leukemia virus (BLV): A Silent cause of immune suppression in cattle

METHODS OF PREGNANCY DIAGNOSIS IN SOWS