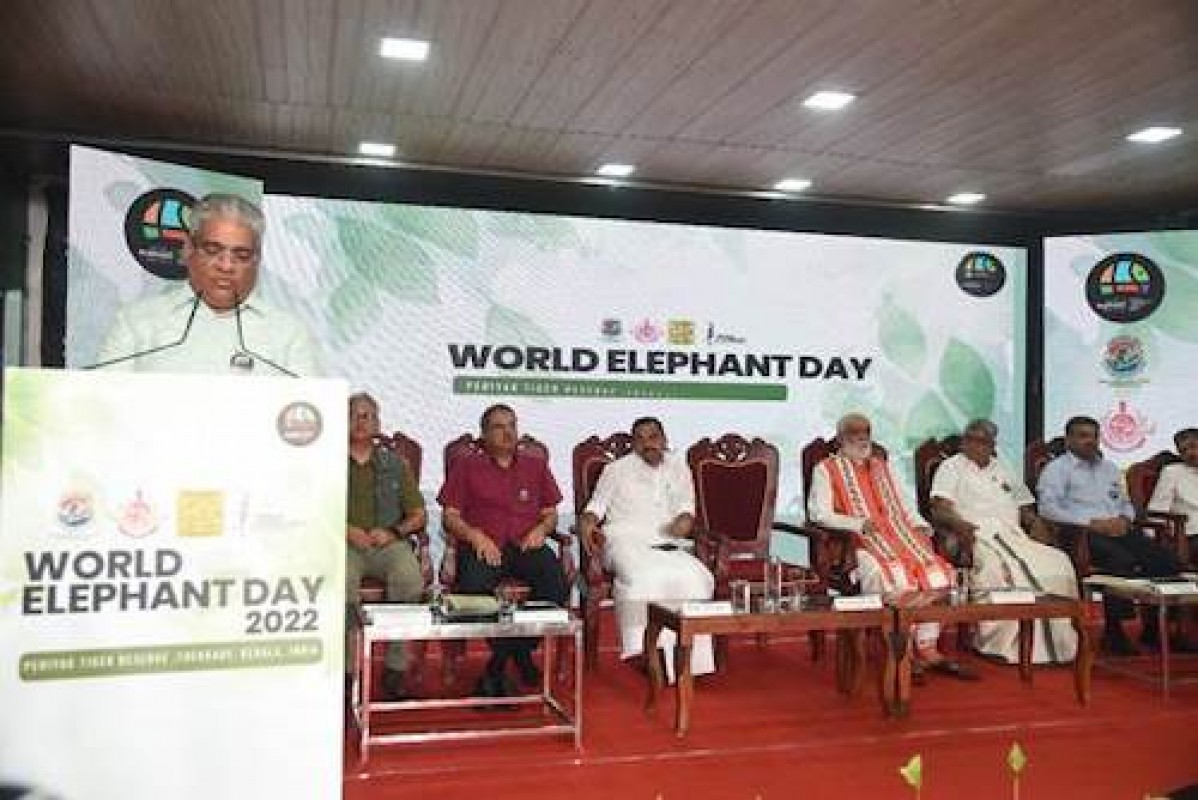 For the first time in an initiative taken by the Minister, the Gaj Gaurav award was conferred for the commendable efforts of local communities, frontline staff and mahouts working at the grass root level to conserve elephants in the wild and in captivity. This year the Malasar Community belonging to the Anamalai of Tamil Nadu and mahouts of Kerala and Assam were awarded the Gaj Gaurav award by the Union Minister, EF&CC.

Prizes were given to school students for several competitions held on the theme “Living with elephants”.  Speaking at the occasion, the Union Minister reiterated that our association with elephants is ancient, valued and revered.  He further said that Elephants are also critical to the sustenance of our wildlife and bio-persity and India places a very high premium on the conservation of the jumbos.

Shri Yadav also stated that “Hon’ble Prime Minister Shri Narendra Modi a staunch environmentalist and nature lover has made two aspects central to our wildlife conservation strategy. First, wildlife protection and the fight against climate change can go hand in hand with development – without either compromising on the other. Second, conservation efforts for our wildlife and biopersity should be community-driven and all the assistance needed from the state being made available.

The Union Minister informed the audience that India has the largest and the most stable population of Asian elephants. In fact, more than 60% of wild Asian elephants are in India. The population of 29,964 elephants as recorded in the last elephant census conducted in 2017 speaks volumes of the passion for wildlife conservation ingrained in Indian culture. “We have some of the best laws to protect elephants and their habitats. We have the most amazing people who love and worship elephants”, said the Minister.

He also shared that India is going to witness the establishment of one more Elephant Reserve, the Agasthiyamalai in Tamil Nadu, adding yet another 1197 sqkm of Protected Area dedicated to the protection and conservation of elephants in India.