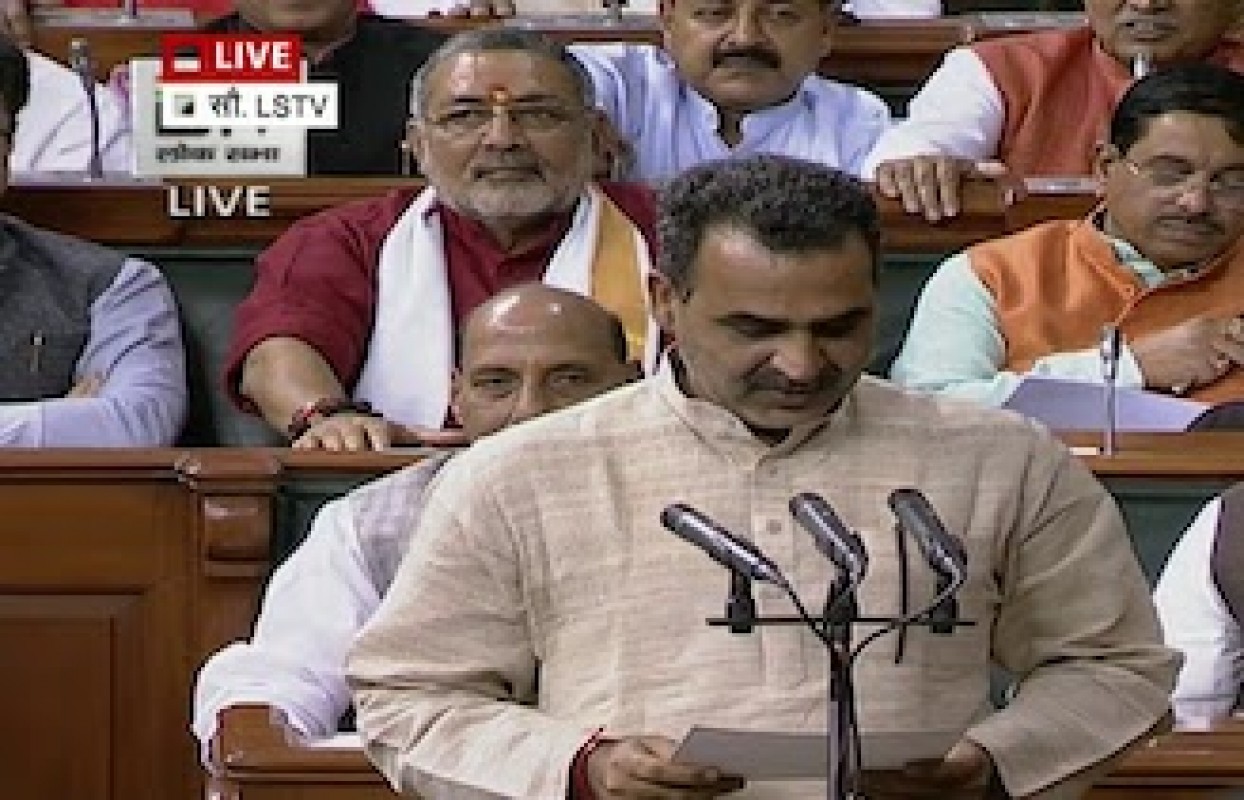 Recently published data from the 20th Livestock Census has shown the increase in the female cattle population as compared to the last census however, there is a decline in the total cattle population. This information was given by the Government in the ongoing Lok Sabha session.

This is also indicative of the preference of farmers towards the rearing of productive animals than unproductive animals. Increase in population of females of indigenous and non-descript breeds is a positive sign of Rashtriya Gokul Mission.

Another Vet loses life due to CORONA virus