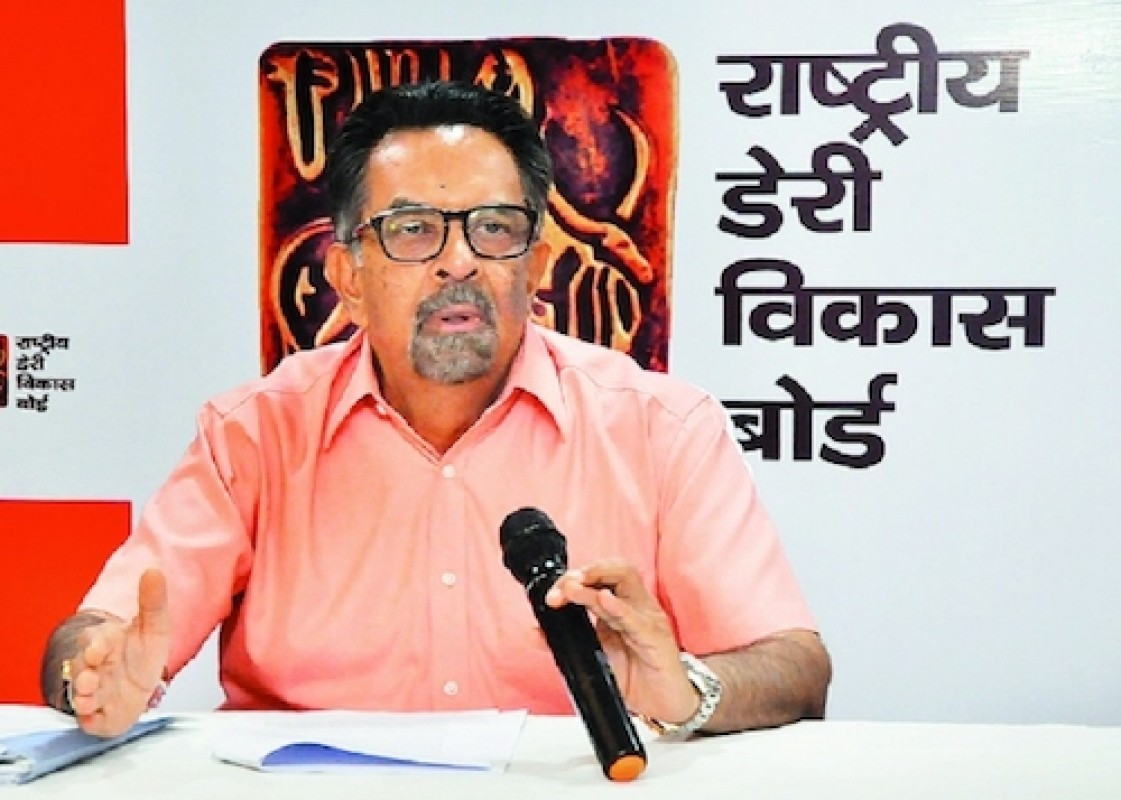 While inaugurating a workshop on “Sustaining Efforts of Milk Fortification in India” at National Dairy Development Board (NDDB), Anand in June, Dilip Rath, Chairman, NDDB said that Vitamin A & D deficiencies are widely prevalent in India. Fortification of appropriate foods with Vitamin A and D is a viable strategy to tackle micronutrient malnutrition.

In his address, Rath conveyed that micronutrient deficiencies are widespread and currently, affecting about 2 billion people in the world - accounting for nearly 10% of the global health burden. More specifically to India, micronutrient malnutrition is a silent emergency.  As per WHO & UNICEF 2009 reports, the nation bears the burden of more than a quarter of the world’s vitamin A deficient preschool children and more than 13 million susceptible infants to iodine deficiency. According to National Family Health Survey-4 data, among children under 5 years in India, 38.4% are stunted, 21% are wasted and 35.7% are underweight. Micronutrient deficiencies such as iron, folic acid, vitamin B12, zinc and vitamin D are very prevalent and have an overwhelming impact over the public health and economic productivity of the nation. The most powerful solution to combat this challenge is food fortification.

Chairman, NDDB said that milk in India, with its high volume of production, widespread distribution network, affordability and all-around acceptability in the daily food habit has emerged as the best vehicle for fortification. We are the world’s largest milk producing country and our per capita milk availability has now increased to 375 grams per day. Milk fortification is highly affordable and cost-effective, as it cost less than 2 to 3 paisa per litre.

Dr Bresnyan mentioned that the South Asia Food and Nutrition Security Initiative (SAFANSI) seeks to address the South Asian Enigma - how chronic malnutrition remains intractable despite high economic growth - by fostering the crosscutting actions that will lead to measurable improvements in food and nutrition security. He strongly supported the notion that food quality, not quantity, is what helps people remain healthy in the long run. He also lauded NDDB’s efforts in implementing the National Dairy Plan.

The Milk Fortification Project is a collaborative initiative of the World Bank, Tata Trusts and National Dairy Development Board (NDDB). The project aims to process about 2 million metric tonnes of fortified liquid milk reaching to around 30 million consumers. The project duration is 23 months. NDDB is providing consultancy service to the World Bank for the implementation of this project. The Board is also providing technical and financial support to the Milk Federations/Producer Companies/Unions for project implementation including development of SOPs for milk fortification & testing; quality assurance & quality control for milk fortification; conducting fortification trials/training/capacity building and for developing promotional materials.

The workshop provided a platform to representatives for experience sharing on fortification in different commodities. The takeaways from the workshop would help sustain the efforts of our dairy cooperatives and also decide about further upscaling the implementation of milk fortification to garner profitable results.