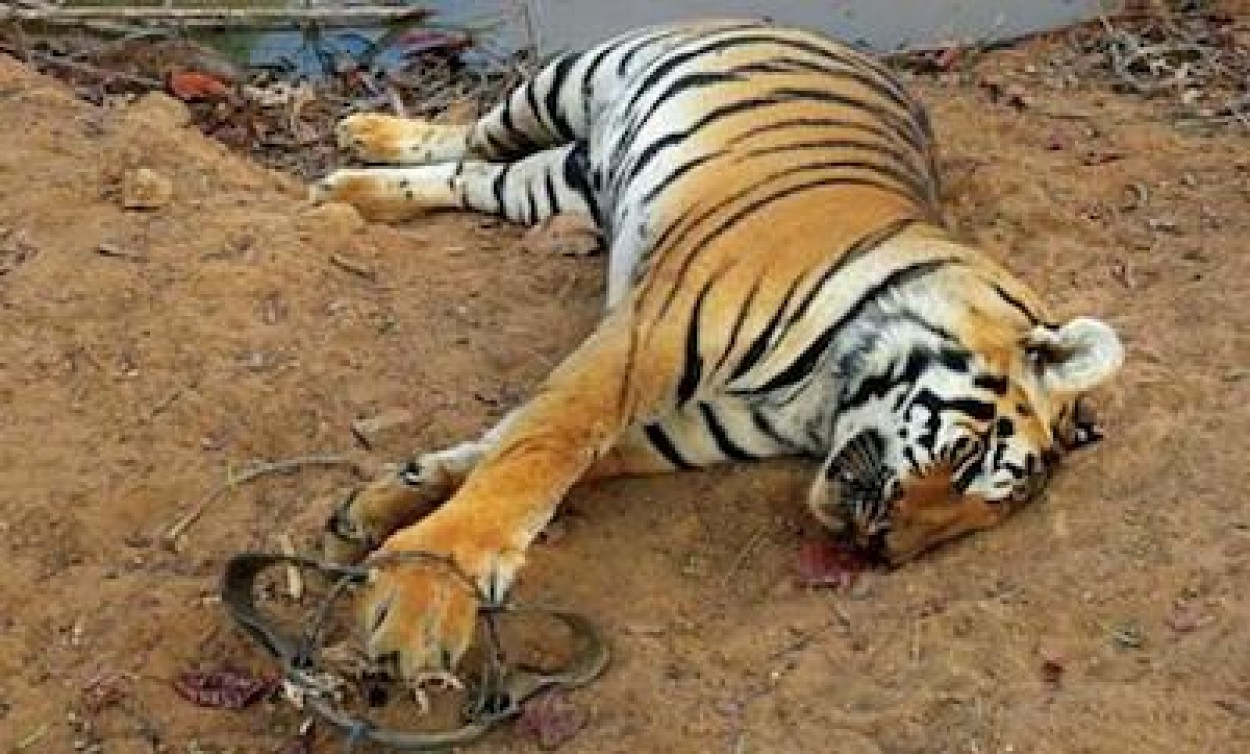 NTCA to go firm on the Tiger poaching cases in India

Amidst the growing concern for the spike in the number of Tiger Poaching Cases, National Tiger Conservation Authority (NTCA) has come up with an elaborate plan to contain the same. This was informed by the Minister of Environment, Forest and Climate change, Prakash Javadekar in the ongoing session of the Lok Sabha.

 Alerting the States as and when required

 Assisting States to deploy local workforce in a big way for protection to complement the efforts of field staff [In all, approximately 25 lakh man-days are generated annually with 50% central assistance amounting to around Rs. 25 crores (excluding matching 50% share given by States) under Project Tiger. Many local tribes constitute such local workforce (besides non-tribals), eg. Baigas, Gonds in Madhya Pradesh, Gonds in Maharashtra, Chenchus in Andhra Pradesh, Sholigas in Karnataka, Gujjars in Uttarakhand and Irulas in Tamil Nadu to name a few].

 The initiative has been taken for collaboration of National Tiger Conservation Authority and Wildlife Crime Control Bureau towards an online tiger/wildlife crime tracking/reporting system in tiger reserves and to coordinate with INTERPOL for checking trans-border trade of wildlife products.

 Motivating tiger reserve administration/tiger States to ensure the conviction of criminals through the pursuance of cases in different courts.

 Sharing of information on seizure of body parts including the skin of tigers among tiger range countries to ascertain source area. India has already made a proposal in this regard in CITES CoP-17 in Johannesburg which was agreed by member countries

The National Tiger Conservation Authority has prepared generic guidelines for formulating a Security Plan for each tiger reserve which is operationalised in the overarching Tiger Conservation Plan which is legally mandated under section 38 V of the Wildlife (Protection) Act, 1972.

The National Tiger Conservation Authority has developed a framework for carrying out the assessment of the security threats and for formulating site-specific security plan which is now being carried out in 25 different tiger reserves in Phase-I.

This is an android application which has three distinct modules namely Patrol module, Ecological module and Conflict module. The Patrol module inter-alia is a mechanism to ensure accountability of front line staff vis-à-vis anti-poaching efforts and useful for the tiger reserve management to strengthen protection measures, based on data that is generated through M-STrIPES.