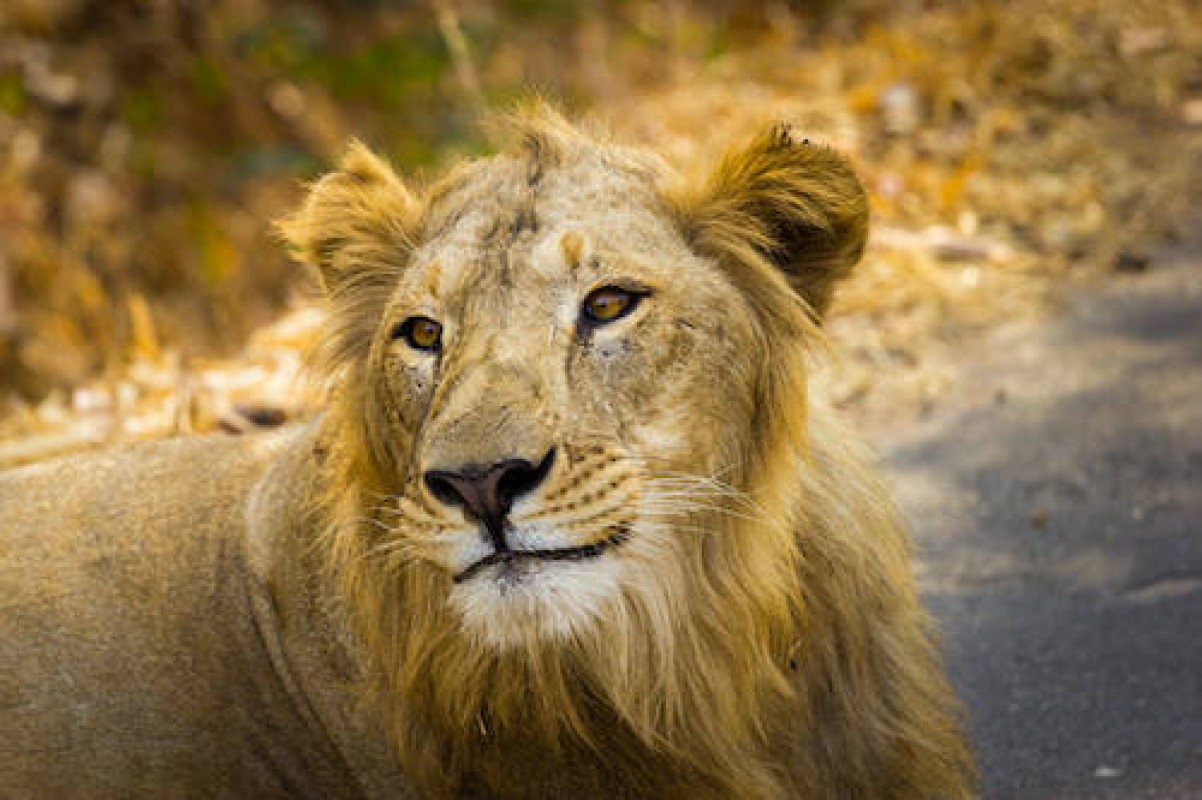 Lion @ 47: 'Vision for Amrutkal' to secure and restore lions’ habitats

The Minister of State for Environment, Forest and Climate Change, Ashwini Kumar Choubey, today said that the Project Lion document titled “Lion @ 47: Vision for Amrutkal” has been prepared with the following objectives to secure & restore lions’ habitats for managing its growing population; scale up livelihood generation and participation of local communities; become a global hub of knowledge on big cat disease diagnostics and treatment and create inclusive biopersity conservation through project lion initiative.

The Minister further informed that Project Tiger is being implemented in tiger landscapes spread across the country in 53 tiger reserves. Both projects envisage activities which ensure the overall conservation of the entire ecosystem inhabited by these flagship species.

The written reply stated that Project Lion is being implemented by the State Government of Gujarat and other stakeholders like the Central Zoo Authority. Financial assistance of Rs. 124.58lakhs has been provided to the State of Gujarat for the conservation of wildlife including Asiatic Lions under the Centrally Sponsored Scheme (CSS)- ‘Development of Wildlife Habitats’ during the last three years. Further, the revalidation of Rs 1641.42 lakhs of grants released during 2018-19 under the Asiatic Lion Conservation project has also been done during the period. The State Government of Gujarat has submitted the Utilization Certificate for the funds released as Central shares under the Asiatic Lion Conservation project.