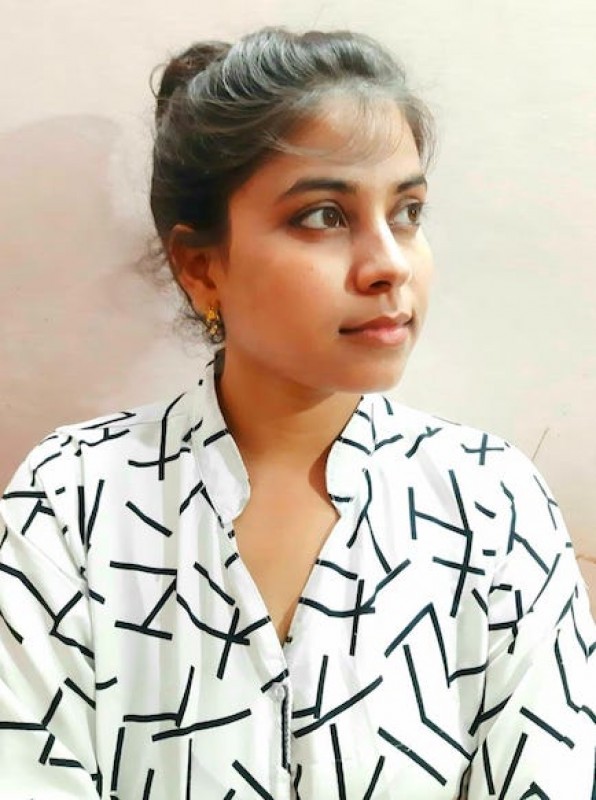 Animal torture and cruelties are increasing worldwide because of the inhumane treatment of animals either due to mechanization or factory farming. Animal welfare organizations in the country are growing fast and all most organizations are committed to animal welfare so that incidents of animal abuse could be minimized. it's a good sign that field activities have been supported by animal lovers, humanitarians, philanthropists, and other compassionate citizens. A National Award Winner Artist of Arpita Singh, gold medalist, and alumni of Allahabad University dedicated her paintings' income to homeless animals. She believes, "sensitization programs on animal welfare may change the attitude of people instead of punishing animals as offenders". She also says that educating the people through various mediums, particularly paintings and other mediums of artwork is so effective which impact thoughts and the mind of people". 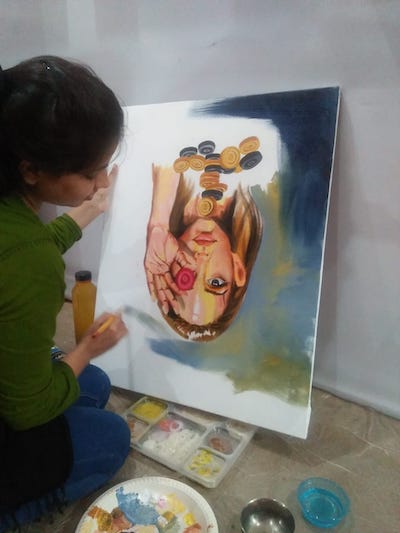 Arpita Singh is a young and upcoming artist, building her career through painting. She is a gold medalist in painting from Allahabad University in the year 2020. She is an earnest animal lover and decided her paintings' income to stray and homeless animals. According to Arpita educating the people about the prevention and control of cruelties to animals is a must. Painting has a very powerful expression to motivate and sensitize the man. She said that local animal welfare organizations will be supported the cause. Arpita is a Member of the Advisory Board of an Animal Welfare Journal, Pashu Mitra, India's first animal welfare science bi-monthly publication published in Chennai Tamil Nadu under the patronage of the Smt. Maneka Sanjay Gandhi is renowned Animal Welfare and Environmental Activist. Arpita is a recipient of the National Bal Shree Award from the President of India in the year 2010 for painting.

she says that contributions received from the sale of paintings will be given to the local animal welfare organization or animal girlfriend activists throughout the country. However, currently, the contributions will be made to the People for Animals Research Institute, Allahabad working in the area of animal welfare for the last decade established by Shri Prem Prakash Patel who is an honorary Animal Welfare Officer of the Government of India. He is also a follower of sensitization programs and belief in educational activities on animal welfare through the most effective mediums like paintings and art which are very effective mediums of communication. He also said that Arpit's contributions are praiseworthy and she is proud of Animal Welfare Movement in the country. Shri Patel is ready to run Animal Birth Control / Anti Rabies program for Street Dog Control and Management under Municipal Corporation, Allahabad.

Problem of stray Animals in the country