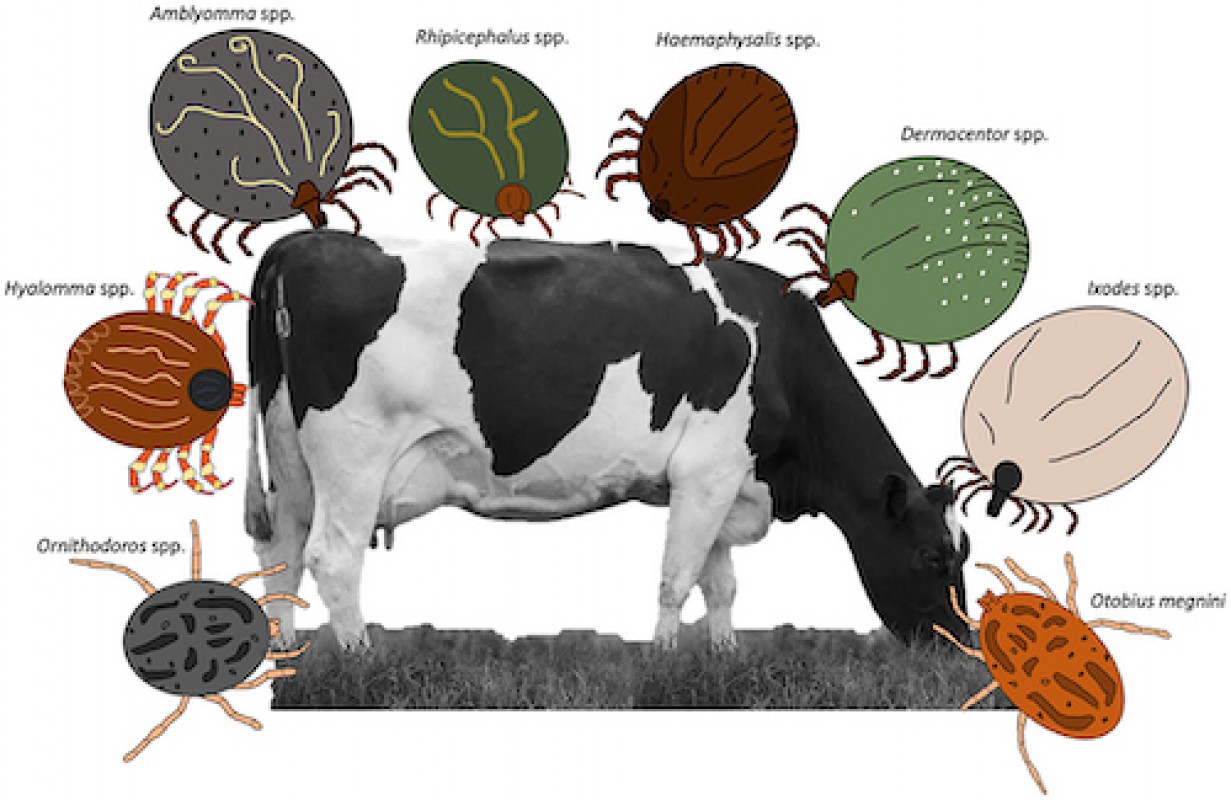 Livestock farming is an integral part of India's agricultural production system and plays a crucial role in the nation's economic growth and food and nutritional security. It also contributes significantly to the socio-economic growth of small and medium-sized farms. In India, livestock contributes more than one-fourth of the agricultural sector's overall output. The livestock sector in India is one of the largest in the world. About 20.5 million people depend on animals for livelihood. 16 % of the income of small farm households came from livestock, compared to 14% for all rural households on average. Two-thirds of rural communities are supported by livestock. Additionally, it employs approximately 8.8% of India's population. The livestock sector provides 4.11%to of the GDP and 25.6% of the total GDP of Agriculture.

The cattle sector has increased at a compound annual growth rate of 7.9% during the past five years, according to Economic Survey 2020. According to the Economic Survey-2021, the contribution of Livestock to the entire agriculture and allied sector Gross Value Added (at Constant Prices) has risen from 24.32 % (2014-15) to 28.63 % (at Constant Prices) (2018-19). Income from livestock has become a significant secondary source of income for rural families and has acquired a crucial role in reaching the goal of doubling farmers' income.  The profitability of the livestock industry depends on the continued productivity of healthy livestock. Plans for animal breeding introduced exotic germplasm to increase the animal's productivity; disease resistance and animal health were of least concern. Disease susceptibility destroyed the livestock industry's optimism, and these problems are multifaceted. India has the largest cattle population in the world, despite the fact that its milk and meat production is 20 to 60% below the global average. In addition to the low productivity of Indian animals, livestock illnesses, decreasing resistance to infections, and a lack of an efficient disease control strategy contributed to the production loss. Four of the top 10 diseases affecting livestock are caused by parasites.  Parasitic diseases are a global problem not just in terms of health issues, but also in terms of economic status.

Ticks and tick-borne diseases (TTBDs) rank fourth among the most prevalent livestock infections, and tick-borne diseases are considered the most significant arthropod-borne diseases of cattle, people, and companion animals. Due to the paucity of feed and fodder as well as the impact on natural resources, expanding the livestock population impedes economic growth and food security. Increasing the standard of animal health by decreasing TTBD and boosting the illness resistance of animals is therefore one of the few crucial passive means of maximising animal productivity. 80% of the world's cow population is afflicted by TTBD, and the disease is prevalent throughout the globe, causing productivity losses in tropical and subtropical regions. Vector-borne diseases have a direct or indirect impact on the expansion of the cattle sector, which is of vital importance to rural Indians. They are the primary source of revenue for small-scale/landless farmers and guarantee food supply and income throughout the agricultural dormancy period. Ticks directly attach to the host ('tick-worry'), causing injection of toxins, blood loss, overall tension, hide damage, and discomfort, which decreases milk, meat, etc. production. Indirectly, it suppresses the immune system and spreads a variety of pathogens.

The annual global expenses associated with TTBDs in cattle are between US$ 13.9 billion and US$ 18.8 billion.   The annual economic losses in India owing to TTBDs in animals were estimated to be $498.7 million. Estimating losses caused by TTBDs is extremely difficult, although they have a considerable impact on farm income. TTBDs have a devastating impact on dairy cows and diminish milk output. When Holstein-Zebu crossbred cows are infested with an average of 105 ticks, a 23% loss in milk yield/day is reported.  In addition, the direct impact of tick infection on the meat and hide industries is far greater. Animals with an average of 40 ticks per day could lose up to 20 kg per year in weight and also experience a 20%-30% decrease in hide value. Additionally, ticks play a significant role in spreading important disease-causing agents to animals.