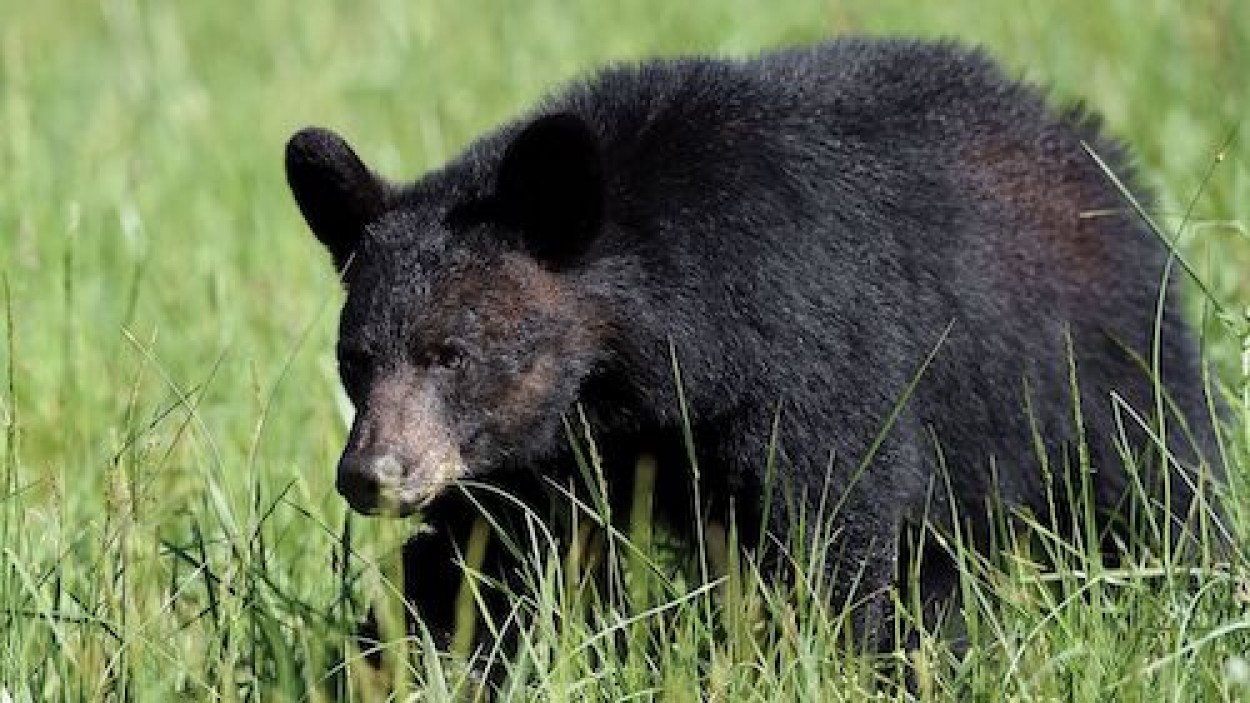 There are professions and with them are associated professional hazards. But one profession which has compassion and hazard is pretty rare. Wildlife Vets are exposed to perpetual dilemma of treating their patients as gently as possible and risk themselves being attacked by the very same patients. A few days back a video started circulating on the social media showing an attack of a bear on some persons while it was being released in the Wild. Further investigation into incidence led to the report of injury of two Veterinary Doctors in the bear attack.

Six days back a female sloth bear, while being released into the wild inside Kalakkaad Mundanthurai Tiger Reserve in the Southern Western Ghats in Tirunelveli District and Kanyakumari District Tamil Nadu, attacked and injured two veterinarians. The fleeing animal attacked the vehicle the vets were standing. While it bit the right calf muscle of forest veterinarian Dr Manoharan, Dr Muthukrishnan Asst Professor and Head anatomy of Veterinary College and Research Institute, Tirunelveli, fell from the vehicle and got injured.

During the Jackfruit season, the bear is attracted by the sweet scent of the fruit and are often found raiding the Jackfruit orchards much to the dismay of the Farmers. In this case, the farmers from the Mudaliyarpatti and Bungalowkudiyiruppu reported the raid by bears and subsequently two female bears were trapped and rescued using Jackfruit bait. It was decided to release the rescued animals in the Wild far from the human habitat and in the process, the Vets were attacked and injured.

Pashu Sandesh wishes for a speedy recovery of Dr Mahoharan and Dr Muthukrishnan.