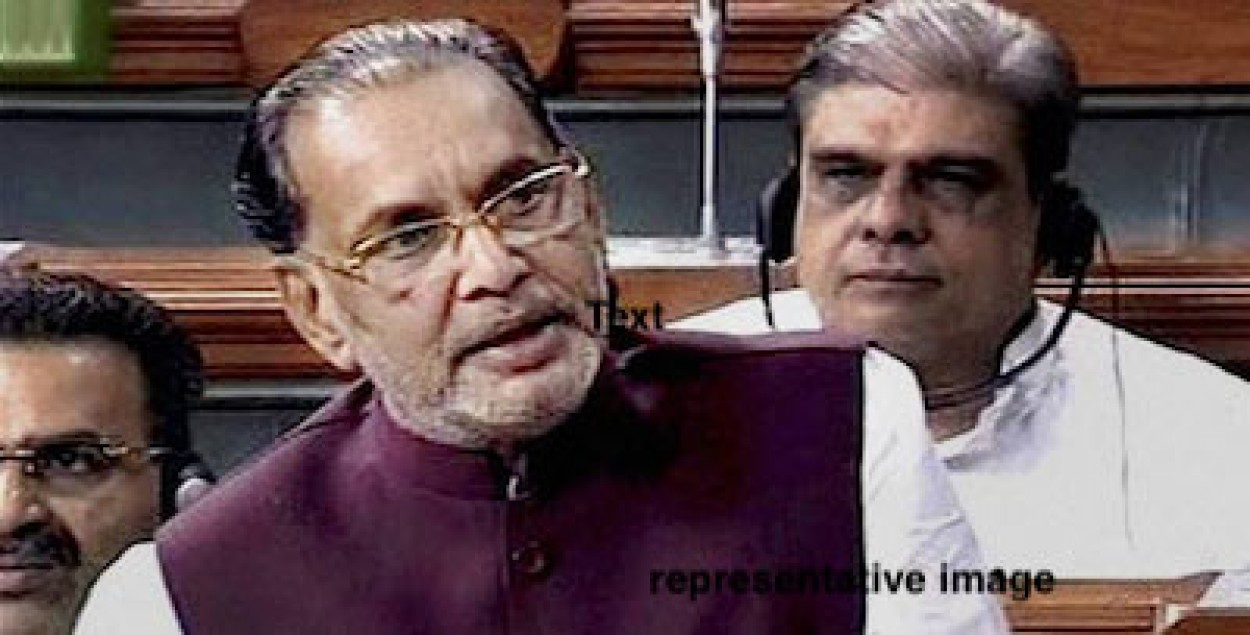 No surplus stock of SMP to bother the Government: Radha Mohan Singh

It seems with the Lok Sabha elections around the corner, Government is trying to send positive signals on all fronts. Those who are monitoring the Dairy sector closely would vouch for the fact that till recently the media was awash with the reports of Skimmed Milk Powder (SMP) surplus with the Dairies all across country and the falling milk procurement prices. However in a response to a question in Lok Sabha, Agriculture Minister Radha Mohan Singh denied the problem of SMP surplus in the country and said that the stocks are well under control. He stressed that for selling the stock of SMP, the Government has announced exports incentives under Merchandise Exports from India Scheme (MEIS) and with other measures by Government of India as well as from respective State Governments, some quantity of stocks of dairy commodities have been exported by cooperatives. This has led to reduction in pressure of stocks on domestic milk producers. Keeping in view the present situation of milk production and consumption, the stocks of skimmed milk powder and other dairy products are manageable.

Radha Mohan Singh elaborated on the details of measures taken by the Government to stabilise the stocks of dairy products are as under;