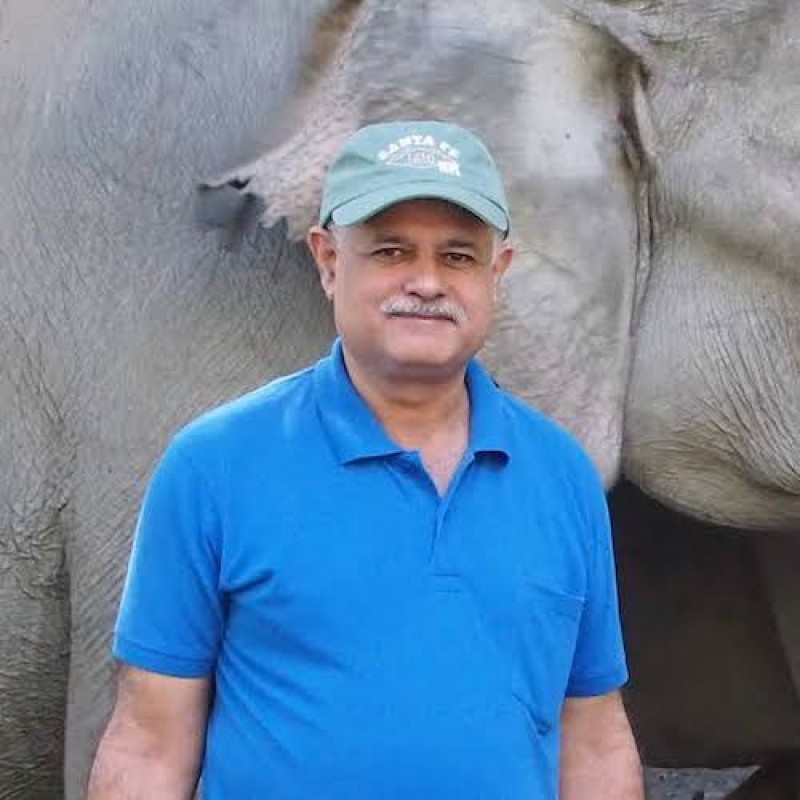 On the occasion of 71st Republic Day of India, the Padma Awards were announced. What made this year‘s announcements momentous for the Veterinary profession is the conferring of Padmashree, the fourth highest civilian award to a Veterinary Doctor. Dr K K Sarma a Veteran Vet, Professor & HOD Surgery, College of Veterinary Science  Khanpara Guwahati is the proud recipient of this year‘s Padma Shree out of 118 awardees.

Dr K K Sarma has dedicated his life for the conservation of Elephants of Assam. Dr Sarma has been working tirelessly for the last 32 years without weekend breaks. The journey of Dr Sarma through the childhood to the Vet profession is the story of a boy who had tasted the salty tears of compassion when he saw the agony and death of a working female Elephant at his village when he was a mere eight years old. The injury and subsequent death of the Animal had moved the young Sarma so much that he decided to dedicate his life for the welfare of Elephants.

Talking to Pashu Sandesh, Dr Sarma recalled his resolve to serve the Animals.“ I got selected for the Medical Profession but I chose Veterinary ” says Dr Sarma.  He completed his degree in 1983 and Masters in 1986 and specialised in Anesthesia in Elephants. Many a time he has put his life at risk in the line of Duty being attacked by the rogue Elephants.

For Dr K K Sarma the hullabaloo of the city makes him restless and he is at peace in the Jungle working with the Elephants. When asked about some message for the Vets Dr Sarma says“ Love Animals and Love your Profession. Feel proud as a Vet and help out the helpless Animals“.

Injustice to Veterinarians in Assam