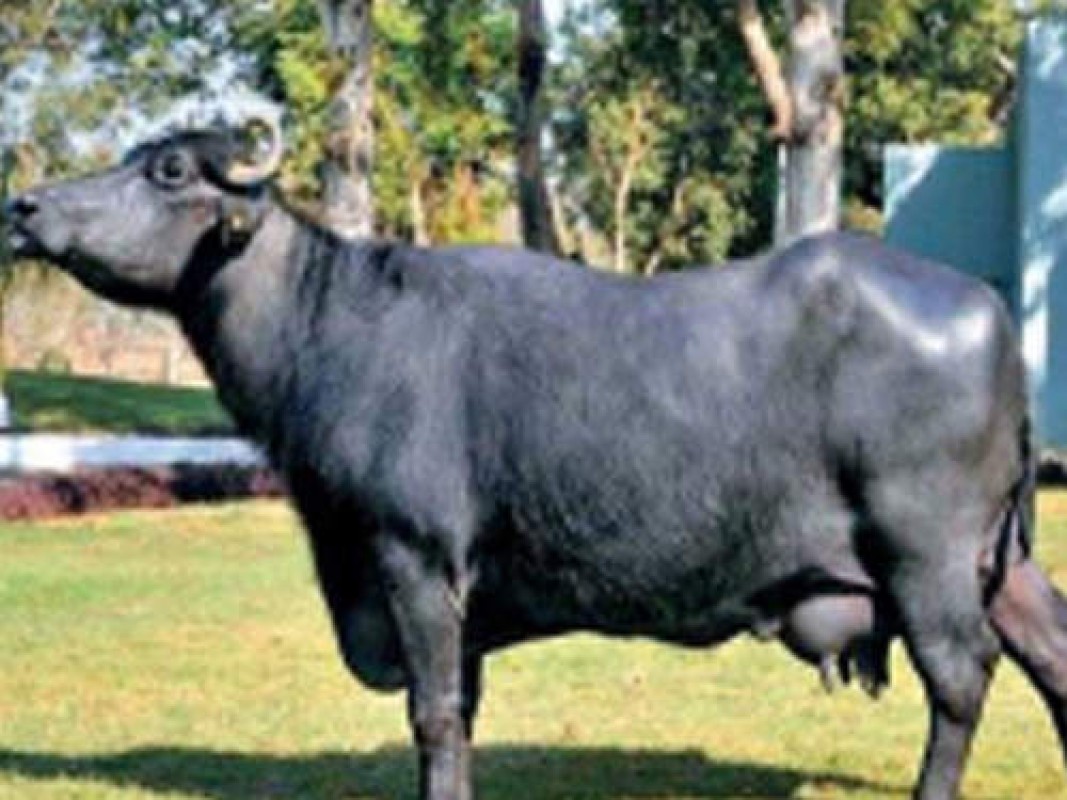 Building upon the successful launch of INDUSCHIP, a customized genotyping chip for indigenous cattle and their crosses, NDDB has achieved another milestone with the development of complete de novo genome assembly named “NDDB_ABRO_Murrah” of riverine buffaloes. To ensure better accuracy, for the first time a totally different approach i.e. trio binning has been used for separating haplotypes of a buffalo using a father-mother-offspring trio. The genome assembly developed by NDDB has achieved more than 99% genome coverage.

Dilip Rath, Chairman, NDDB said that this newly developed genome assembly would provide more insights about buffalo genome and desired impetus for implementing Genomic Selection programme in buffaloes to achieve faster genetic progress in Indian buffalo population. It may be worth mentioning here that buffaloes are contributing more than 50 % of India’s milk production.

The estimated population of world buffalo is 224.4 million, of which 219 million (97.58%) are in Asia. India has 113.3 million buffaloes, and they comprise approximately 50.5 per cent of the total world buffalo population. Buffaloes are more resistant to ticks and certain diseases. In comparison to cattle, buffalo milk contains high-fat percentage. Buffaloes being most widely reared in the developing countries for milk production, developing a reference genome will help in deciphering biological differences and faster genetic improvement of buffaloes.

Murrah genome assemblies were submitted by NDDB scientist in US-based National Centre for Biotechnology Information database on 25 April 2019, the world DNA day. As per Dr Michael Schatz, a renowned scientist in genomics research, “This will certainly be a valuable resource for the world.” This Buffalo genome shall be India’s contribution to genetic improvement of buffalo in the world. With this work, NDDB’s team of scientists joins the league of a few elite genomic research teams in the world to have developed accurate and haplotype resolved genome.