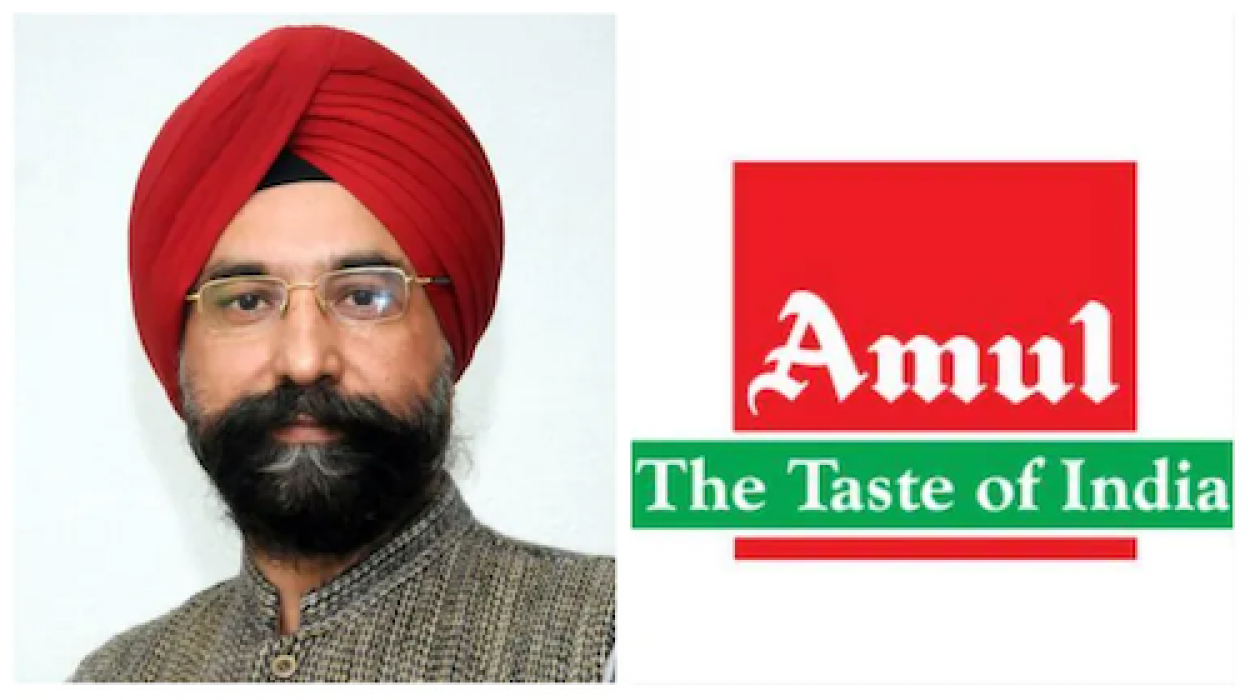 In a sudden development, R S Sodhi resigned on Monday as Managing Director of Gujarat Cooperative Milk Marketing Federation Ltd (GCMMF), which markets its products under the Amul brand.

Sodhi, who has been working with the federation for more than 40 years, served as its MD for 12 years. He was first appointed as MD in 2010 for five years. In 2015, he was re-appointed to the same post till 2020. Since then, he has been on an extension.

The decision to replace Sodhi was taken at the board meeting of the Gujarat Cooperative Milk Marketing Federation (GCMMF), The federation's Chief Operating Officer Jayenbhai Mehta has been given the interim charge of the Managing Director (MD).

When Sodhi took over as MD, the federation's turnover was only Rs 9,774 crore in 2010-11 fiscal. It touched Rs 61,000 crore in the 2021-22 financial year. Sodhi did his MBA from the Institute of Rural Management Anand (IRMA) and started his career as a manager with the GCMMF.