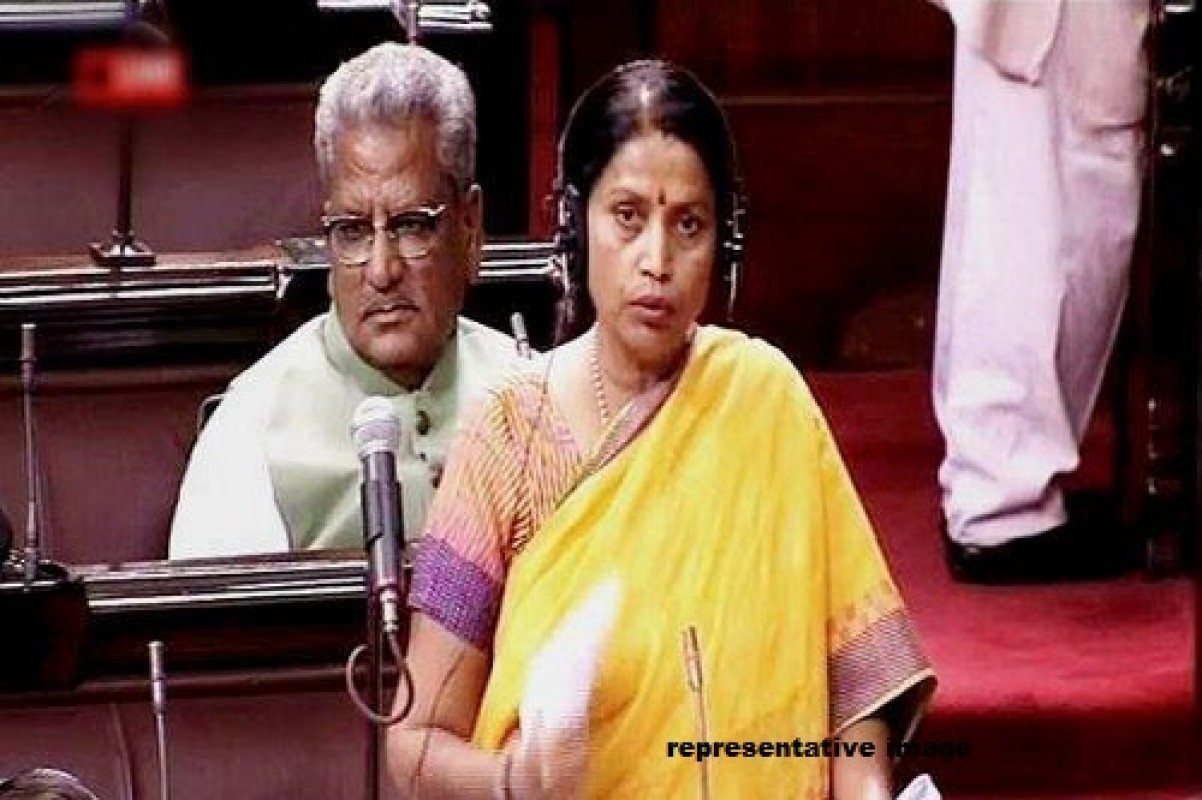 Madhya Pradesh is lagging behind in budget utilisation for Dairy Development

On one hand Central Government is trying to improve the vitality of the Dairy sector through allocation of huge funds for boosting the processing capacity and upgradation and on the other,State Governments are failing in utilising the funds released by the Central Government. This fact was revealed in the Lok Sabha by the Minister of  State for Agriculture  and Farmers Welfare, Krishna Raj. Krishna Raj was replying to a query on the Development of the Dairy Industry in Madhya Pradesh.

The Department of Animal Husbandry, Dairying & Fisheries (DADF) had approved a project with an outlay of Rs.1589.70 lakh (Central Share Rs.1567.08 lakh) covering Guna, Sehore, Raisen, Ujjain, Ratlam, Mandsaur and Vidisha Districts of Madhya Pradesh under National Programme for Dairy Development (NPDD) during 2018-19. An amount of Rs.783.54 lakh has been released under the project till date. Of this, an amount of Rs.714.82 lakh has been utilised leaving an unspent balance of Rs.68.72 lakh.

Under National Dairy Plan-1 (NDP-1), two projects were approved for Sagar district during 2016-17 and 2017-18 with outlay of Rs.78 lakh and Rs.153.36 lakh respectively. Under this programme Rs.203 lakh has been released to Bhopal Milk Producers’ Cooperative Union Ltd, of which an amount of Rs.93.36 lakh has been utilised leaving Rs.109.64 lakh as unspent balance.

Further, under Rashtriya Krishi Vikas Yojana, Dairy Sanchalan Vistar and Bundelkhand Dairy Vikas Pariyojna of Government of Madhya Pradesh, a project with outlay of Rs.4086 lakh has been approved for expanding capacity of a dairy plant from 20 thousand litres per day (TLPD) to 100 TLPD in Sagar district. The project includes installation of white butter & ghee making facility of 3-4 Metric ton per day. Till date, an amount of Rs. 1965.33 lakh has been released, of which an amount of Rs.1320 lakh has been utilised under the project leaving an unspent balance of Rs.645.33 lakh.

The reply of the minister while highlighting the efforts made by the Central Government for the strengthening of Dairy sector in MP also sadly highlights the massive under utilisation of budget by the Madhya Pradesh Government. Barring few states the story more or less remain same where the budgetary allocations remain under-utilised from the want of concrete result orienting programs by the Animal Husbandry departments. This lethargy will definitely prove detrimental in the efforts made by the Central Government to double the income of the Farmers by 2022.Departments should be made answerable for under utilised funds then only we could see some credible development in the Dairy sector and Animal Husbandry as whole.