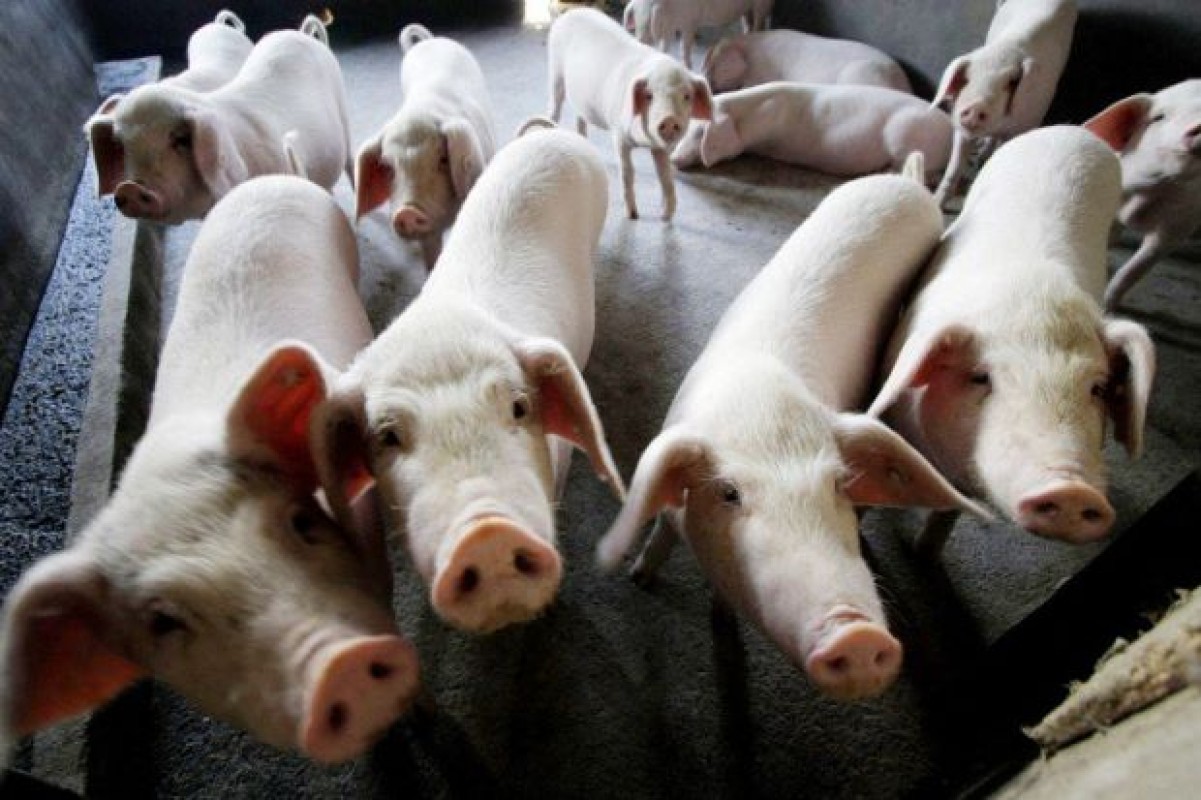 After causing the massive damage to the Livestock in China and Vietnam, African Swine Flu is knocking on India’s door. The Mizoram Government has sounded an alert considering the epidemic of the African Swine Flu in the neighbouring countries. Mizoram Animal Husbandry Department Officials are certain that the possibility of the Disease entering in the State would be any time soon.

The disease which started last August in China has till now has taken a toll on the Livestock industry with the death and culling of more than 1.2 million pigs. China is home to the world’s half of the swine population which is estimated around at more than 400 million. As per some scientist monitoring the situation at China, the toll could reach up to 200 million if the disease continues to spread across China. Vietnam is also affected and is forced to cull 2 million pigs out of its 30 million swine population putting out of Business many marginal Farmers.

The African Swine Flu was first discovered in Kenya about a century ago and it is not known to affect the Humans. However, it causes significant mortality in the pigs and with no known effective Vaccine, the disease remains a severe threat to the magnitude of wiping out an entire population of pigs in the affected region.

The spread of the disease is mostly through contaminated processed pork meat products. This mode of transmission was found as a major reason for the disease spread from China to other countries through travellers carrying contaminated meat products. The disease has severely threatened the pork meat industry as on an average a single pig can provide 200 pounds of meat. The export has also taken a hit and to meet the internal demand the Chinese Government is thinking of importing meat from the countries such as India from where it has earlier put a hold on the imports citing various reasons.

India along with other South Eastern Asian countries is at risk of African Swine Flu. Last year Mizoram was affected by the Porcine Reproductive and Respiratory Syndrome (PRRS)Virus and Classical Swine flue Virus which led to the culling of 2000 pigs to contain the disease.

The Mizoram State Government has constituted a committee on “Preparedness for African Swine Fever” involving officials of Animal Husbandry and Veterinary department and College of Veterinary Sciences and Animal Husbandry to prevent a possible outbreak of the swine disease.