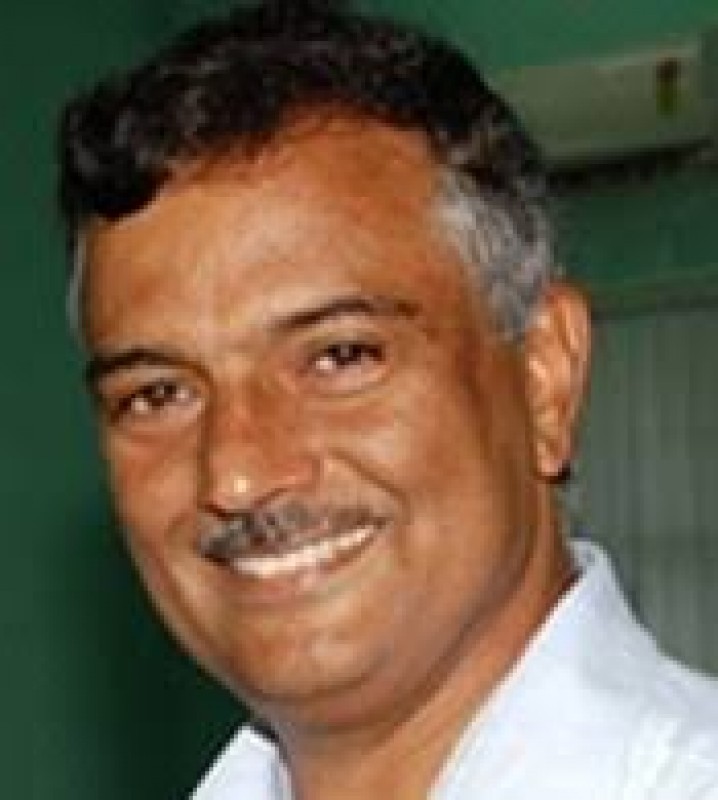 Following Footsteps of his father,Dr Inderjeet Singh is the new VC of GADVASU

Dr Inderjeet Singh a scientist and a teacher par excellence have been appointed as the new Vice-Chancellor of the Guru Angad Dev Veterinary and Animal Sciences University (GADVASU). The decision was taken at University’s 47th Board of Management meeting held at Chandigarh on Thursday. Dr Inderjeet has been appointed for a four-year term. He succeeds Dr Amarjit Singh Nanda, who completed his four-year term in February 2019. Incidentally, his father Vinay Kumar served as the Vice-Chancellor of Haryana Agricultural University (HAU) from 1999 to 2003.

Popularly known as the “Murrah Man”, Dr Inderjeet Singh to his credit many types of research which have popularised the breed and added significantly to the income of the farmers. After working as an associate professor at CHHAU in Haryana for over 16 years, he was appointed as principal scientist at ICAR’s Central Institute for Research on Buffaloes (CIRB), Hisar (Haryana) in 2001 where he was appointed as centre’s director in 2013. He served as the director of CIRB for nearly five years from 2013 till November 2018 before being sent to Punjab on deputation as Director, Animal Husbandry. He holds a bachelors and masters degree in veterinary sciences and animal husbandry from Chaudhary Charan Singh Haryana Agricultural University (CCHAU), Hisar and later did his PhD in animal reproduction from the University of Liverpool, UK.

Talking to Pashu Sandesh, Dr Inderjeet highlighted his priorities in the need-based research in the Animal Husbandry sector. He also hoped to take the GADVASU to new heights through quality education and extensive extension work and says his stint as the Director CIRB would provide him with the necessary strength and guidance.

Pashu Sandesh congratulates Dr Inderjeet Singh on his appointment to the coveted post of Vice-Chancellor GADVASU.

Following Footsteps of his father,Dr Inderjeet Singh is the new VC of GADVASU