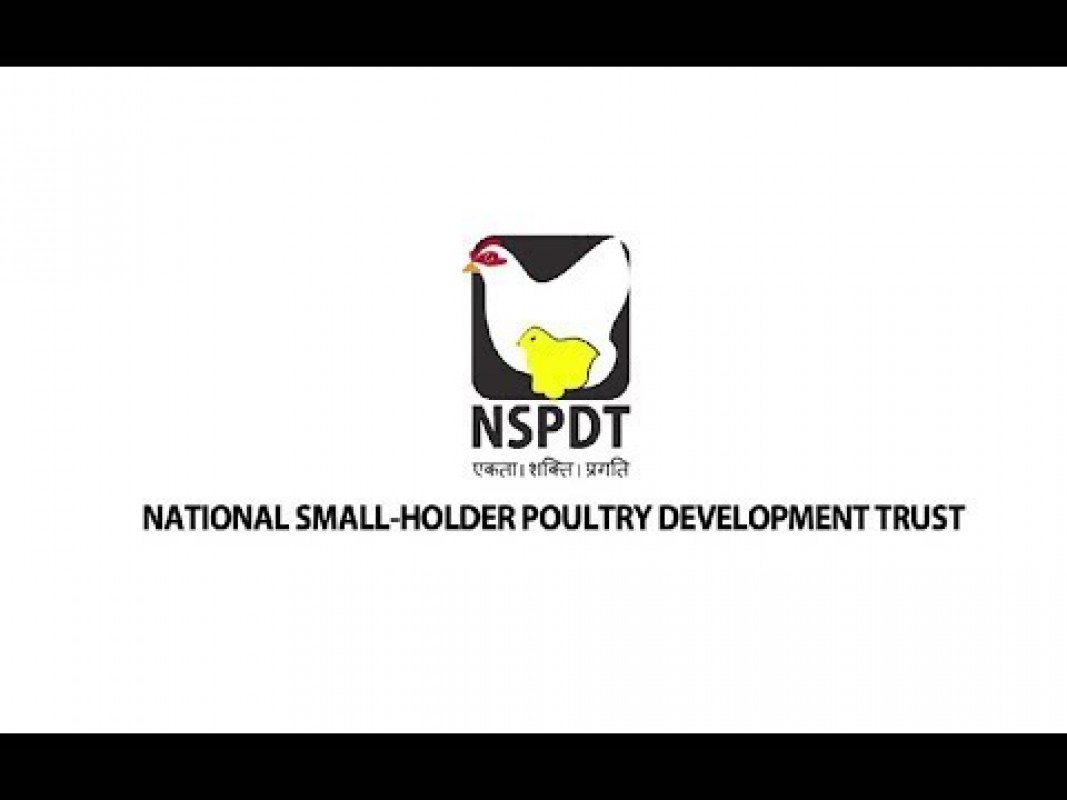 With the promotion of backyard poultry NSPDT has enabled tribal women in many states earn a respectful livelihood and run successful poultry enterprises.NSPDT model incorporates industrial poultry to a small woman farmer in a remote village. It does this by organising women into collectives, creating systems and processes for them to attain industry competitive production and scale efficiencies. The enterprise gives the woman farmer an income for her labour while giving her the dignity and control of an owner.

Here are the glimpses of few achievements of NSPDT in 2019

BUSY LIFESTYLES: EGGS CAN FIT INTO A Hectic SCHEDULE

Causes of Gout in poultry

Why Eggs Are So Good For Your Immunity