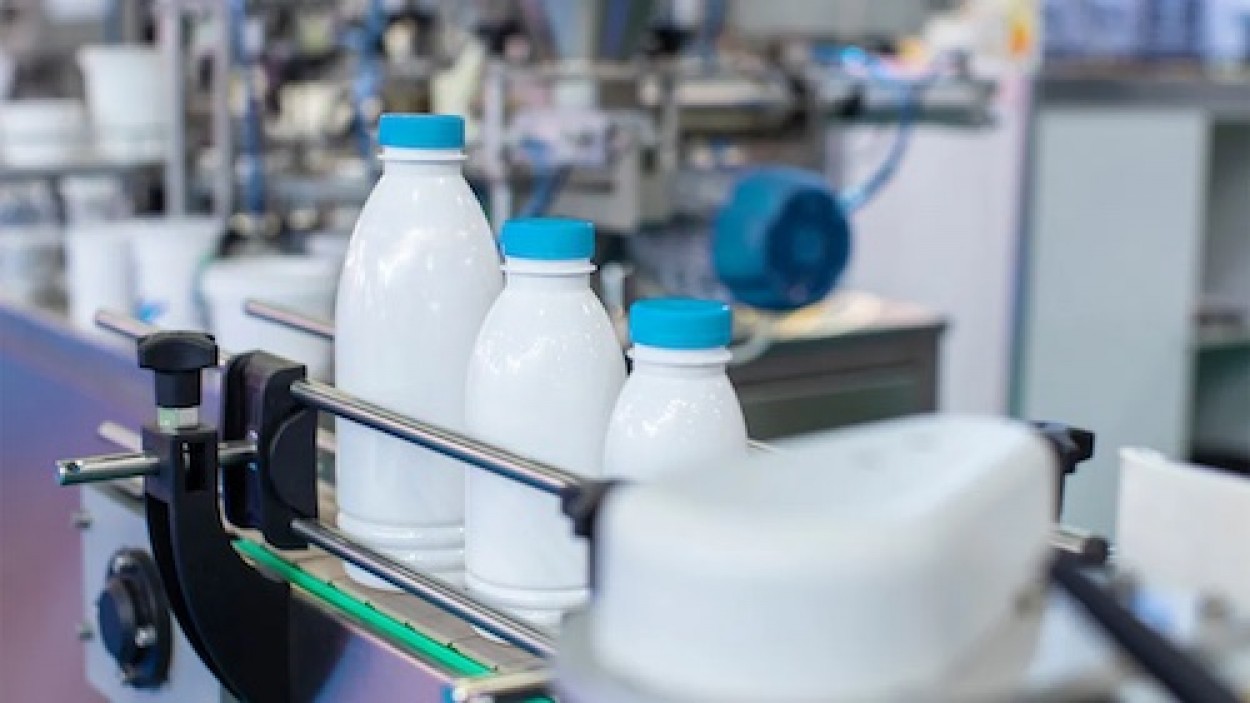 In recent years, with increased awareness of the damage caused by the dairy industry to the environment and human health, and therefore the ethical dilemmas of animal husbandry, biotechnology companies worldwide are checking out milk substitutes.

The milk produced will contain all the essential nutritional values of animal milk, and with the same taste, aroma, and texture that we are all known with, but without the affliction that cows endure, and without ecological damage. The milk and cheese products will even be much healthier than milk that comes from animals since they will not contain cholesterol, lactose or somatic cells.

At present, the researchers are attempting to take milk proteins from yeast and produce cheese from them. This is a long process of amelioration - of productivity, taste, and of course, the price. This product won’t be a milk substitute like almond or soymilk. The plan is to produce dairy products that will be similar to products that come from animals by orienting the yeast genome with the genes that code for milk development in cows.

It requires expertise in the modelling and engineering of gene expression using biophysical simulations, computational modelling of molecular evolution, and machine learning. Among other things, the models are used to make the production of heterologous proteins (proteins coded by genes that come from another organism) more efficient and thus cheaper. Such technology has been successfully used in the past to produce vaccines, antibodies, biosensors, and green energy using various organisms such as yeast, bacteria, micro-algae, and even viruses.  As we know the genome of every living creature contains genes that encode the recipe for making chains of amino acids that make up proteins. However, it also contains information that encodes the complicated process that is known as 'gene expression -- the timing and pace of the creation of the proteins. Gene expression is the process of turning information stored in "inanimate" DNA into proteins that are the 'essence of life' and are a major ingredient in every living thing that we know, from human beings to the coronavirus to cow's milk.

For many years, biotechnology companies have been harnessing the gene expression process in order to produce desirable proteins affordably. They do this by taking a gene from one living organism and implanting it in the genome of another organism that will serve as a 'factory' for producing the protein that is encoded in that gene. This technology has been used for many years to produce medications, vaccines, and energy, and it is also used in the food industry.

Theoretically, we can reach a situation in which we can't distinguish between cow's milk that comes from a cow and cow's milk that comes from the yeast. But in order for that to happen in an economical way, the yeast cells need to be turned into efficient factories that produce milk proteins - not a simple challenge to solve. The genes encoding the proteins for cow's milk, are written in the 'language' of cow cells and need to be rewritten in the 'language' of yeast. This will make the production of the milk proteins possible in a relevant, economical, and efficient way in the yeast cell 'factory'.

With the help of models developed in the laboratory, yeast-produced milk proteins might be produced in an efficient way that will enable affordable, high-quality mass- production. Previously also there have been efforts to produce milk from microflora, but the price of producing milk in this way was not affordable. Some end-users will highly value the fact that animals are not needed to produce these proteins, creating a vegan, lactose-free product. There will also be sagacity that synthetic dairy proteins will have a smaller environmental footprint. Other consumers will probably have concerns that the proteins are produced using genetically modified yeast. Undeterred by these uncertainties, we will likely see synthetic dairy products on grocery shelves within a few years.