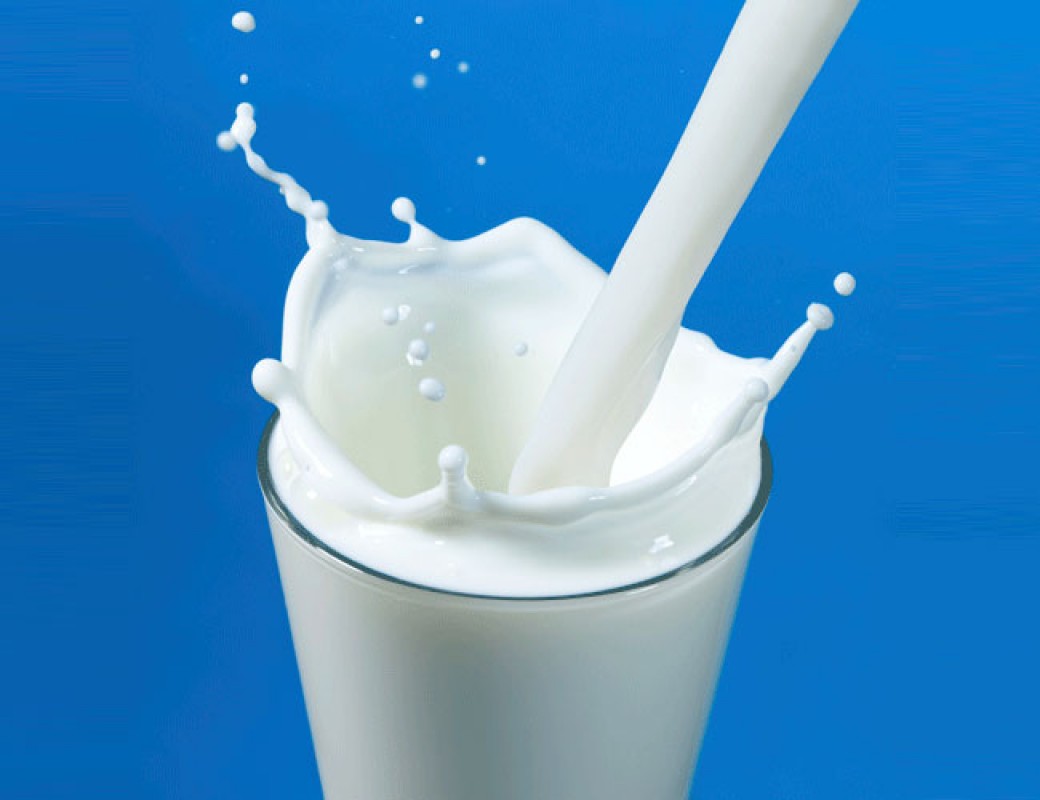 India continues to be the largest producer of milk in the world. Several measures have been initiated by the Government to increase the productivity of livestock, which has resulted in increasing milk production significantly. Milk production in the country has increased from 146.3 million tonnes in 2014-15 to 198.4 million tonnes in 2019-20* (Figure 10). Annual Growth Rate of milk production was 6.27 per cent during 2014-15, thereafter, there was a steady increase. In 2019-20*, milk production increased by 5.68 per cent as compared to the previous year. The per capita availability of milk was 407 grams per day in (2019-20*).

7.19 As per a study on the demand for milk conducted by the National Dairy Development Board (NDDB), the estimated demand for 2030 at an All India level is 266.5 million metric tonnes for milk and milk products. The rural sector has an estimated share of 57 per cent of the total consumption. The per capita consumption in the urban areas (592 ml) remains higher than the rural areas (404 ml) even in the 2030 projections.