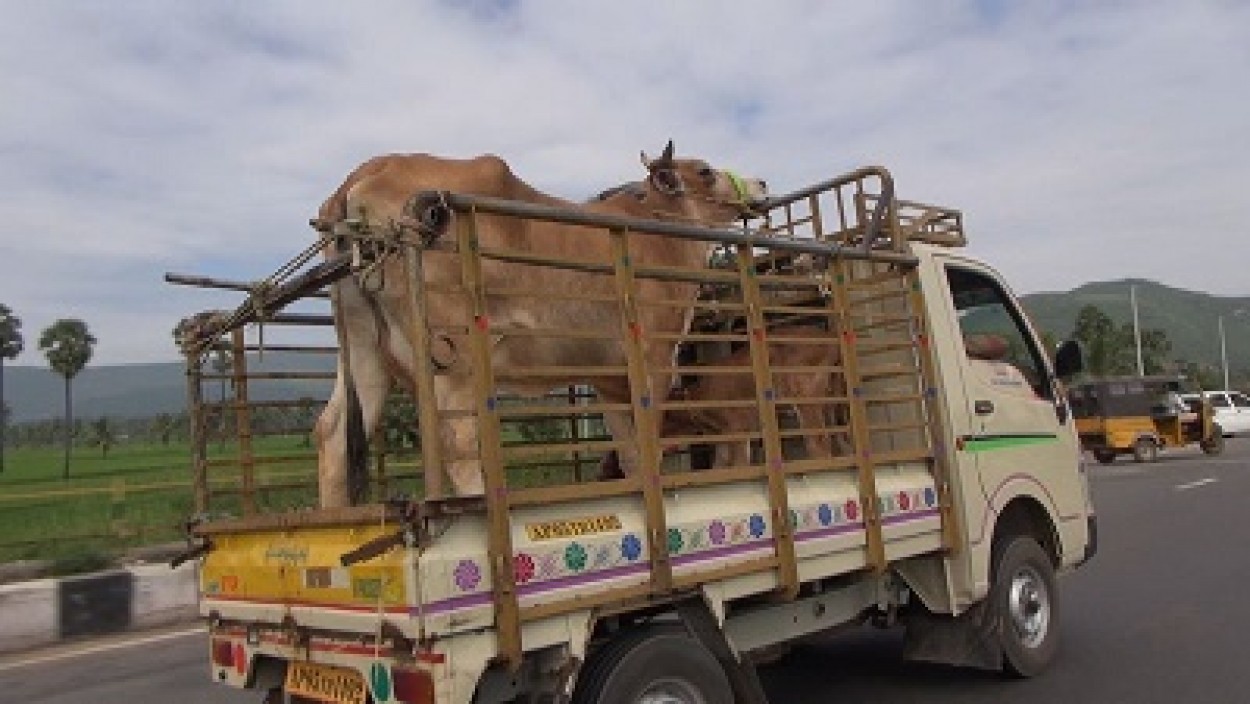 Rules on prevention of cruelty to Animals (Regulation of Livestock Market)

The Draft Prevention of Cruelty to Animals (Regulation of Livestock Markets) Rules, 2017 was notified on 16th January 2017 inviting objections and suggestions from all persons likely to be affected by it within 30 days. 13 representations were received regarding the aforesaid rules. They were duly examined and incorporated. The rules were finally notified on 23rd May 2017.

To keep our readers updated, Pashu Sandesh revisits the Rules on prevention of cruelty to Animals (Regulation of Livestock Market).

The basic purpose of the Rule is to ensure the welfare of the animals in the cattle market and ensure adequate facilities for housing, feeding, feed storage area, water supply, water troughs, ramps, enclosures for sick animals, veterinary care and proper drainage etc. To facilitate this, two Committees have been constituted, namely the District Animal Market Monitoring Committee for registration of the animal market and Animal Market Committee at the local authority level for management of the markets.

The prime focus of the regulation is to protect the animals from cruelty and not to regulate the existing trade in cattle for slaughterhouses. It is envisaged that the welfare of cattle dealt in the market will be ensured and that only healthy animals are traded for agriculture purposes for the benefits of the farmers. The livestock markets are intended to become hubs for trade for the animal for agriculture through this process and animal for slaughter will have to be bought from the farmers at the farms. The notified rules will remove the scope of illegal sale and smuggling of the cattle which is a major concern. The specific provisions apply only to animals which are bought and sold in the notified livestock markets and animals that are seized as case properties. These rules do not cover other areas.

It may be recalled that in the case before the Hon’ble Supreme Court of India in W.P. (Civil) No. 881 of 2014 filed by Gauri Maulekhi versus Union of India and others, the Apex Court passed an order dated 13th July 2015 to frame guidelines to prevent animals from the being smuggled out of India for the Gadhimai Festival held in Nepal where large scale animals sacrifices took place. The Supreme Court had constituted a Committee under the Chairmanship of DG, Sahastra Seema Bal (SSB) and some suggestions were made by them, including measures to curb trans-boundary smuggling of cattle. The Supreme Court also inter alia directed that rules with regard to Livestock Market and Case Property animals also be notified. On 12th July 2016, the Hon’ble Supreme Court by the way of a final order directed this Ministry to frame rules under Section 38 of the Prevention of Cruelty to Animals, 1960.

The Animal Welfare Board of India prepared the draft rules incorporating all the suggestions made by the Hon’ble Supreme Court for the above-mentioned case.