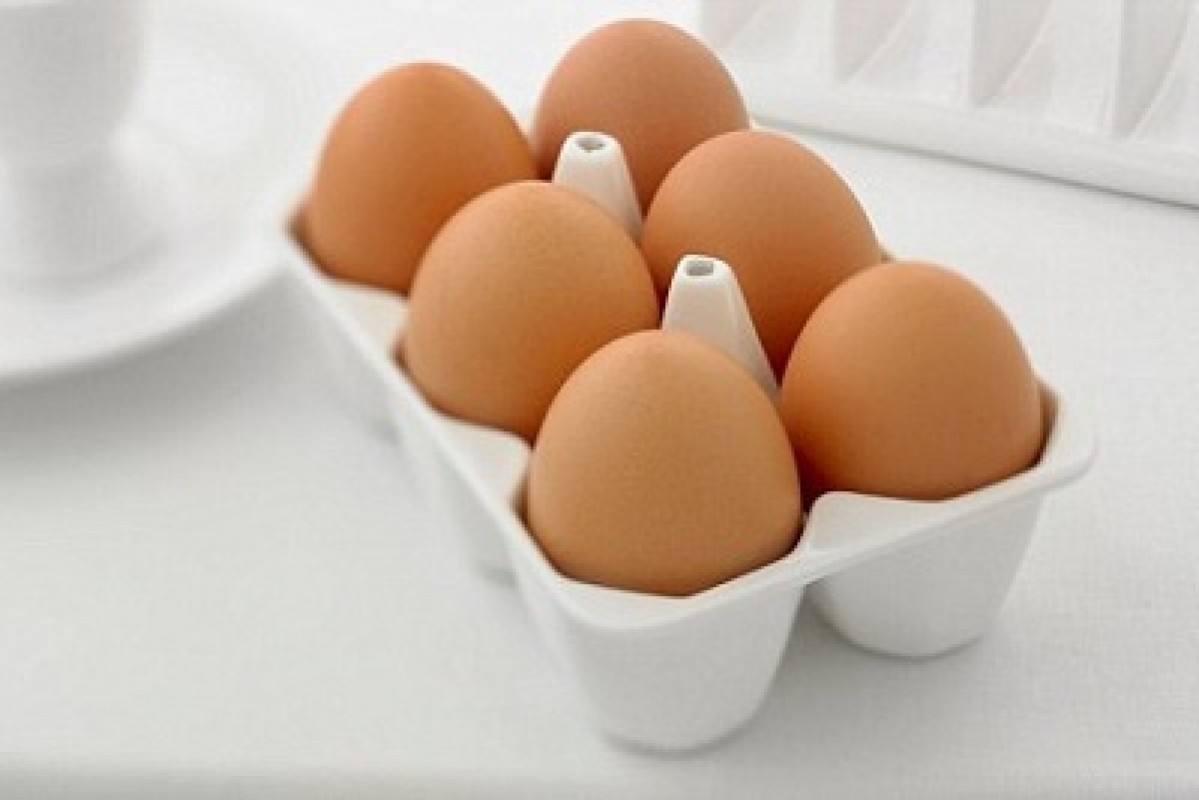 Plastic eggs or artificial eggs is a myth due to the fact that there is no technology to produce a artificial/ plastic egg that would perfectly resembles a natural egg, reads a guidance note issued by Food safety and standards authority of India (FSSAI). Looking to the concerns shown by the consumers regarding fake or plastic eggs FSSAI has issued this guidance note on 8th August 2018. This guidance note seeks to bust the myth about fake/plastic eggs and also explain to various stockholders, what to look when assessing the freshness of eggs and how to store them to maintain the quality.

The FSSI note explains that a retailer buys an egg for Rs 4 and sells it for Rs 5 thus makes a profit of Rs 1 per egg, he will purchase and sell artificial eggs only if it is available at a lower cost. Reports state that printing an egg using 3D printing technology coasts Rs 5000 per piece. Considering the encapsulation technology which is widely used for making eggs that mimics caviar (eggs of sturgeon fish) is also very expensive. It is simply to say that motivation to create a fake product is that, the cost of production of fake product must be very less than the original. In case of chicken egg it is totally unviable to produce an artificial egg. Further it is almost impossible to make an egg that smells and tastes like a fish or chicken egg.

Moreover eggs are always subjected to testing in accredited laboratories in case of import at the point of entry. Therefore, it is highly unlikely that fake eggs would find their way into our country and be available for sell at cheaper rates.

Why some people experience fake eggs

In this regard the FSSAI guidance note explains that, while transportation and storage, eggs undergo different temperatures. Due to this the air cell in the egg increases in volume, loses water content from the yolk and albumin due to evaporation from the shell (egg shell has 20000 small pores). The chalaza which connects the yolk and albumin starts disappearing and finely the egg loses its weight. As a consequence of water loss, the egg white and yolk portions shrinks followed by mixing of these two portions. Both these portions dissolve into each other. When such an egg is broken it does not give a separate egg yolk or white giving the impression of a fake (plastic) egg. Moreover the egg membrane in a normal fresh egg is slimy and appears smooth. With the loss of moisture this membrane becomes dry and has a paper like appearance and texture. This again creates an impression that the egg could be fake or plastic egg.

Government is committed for the growth of Poultry