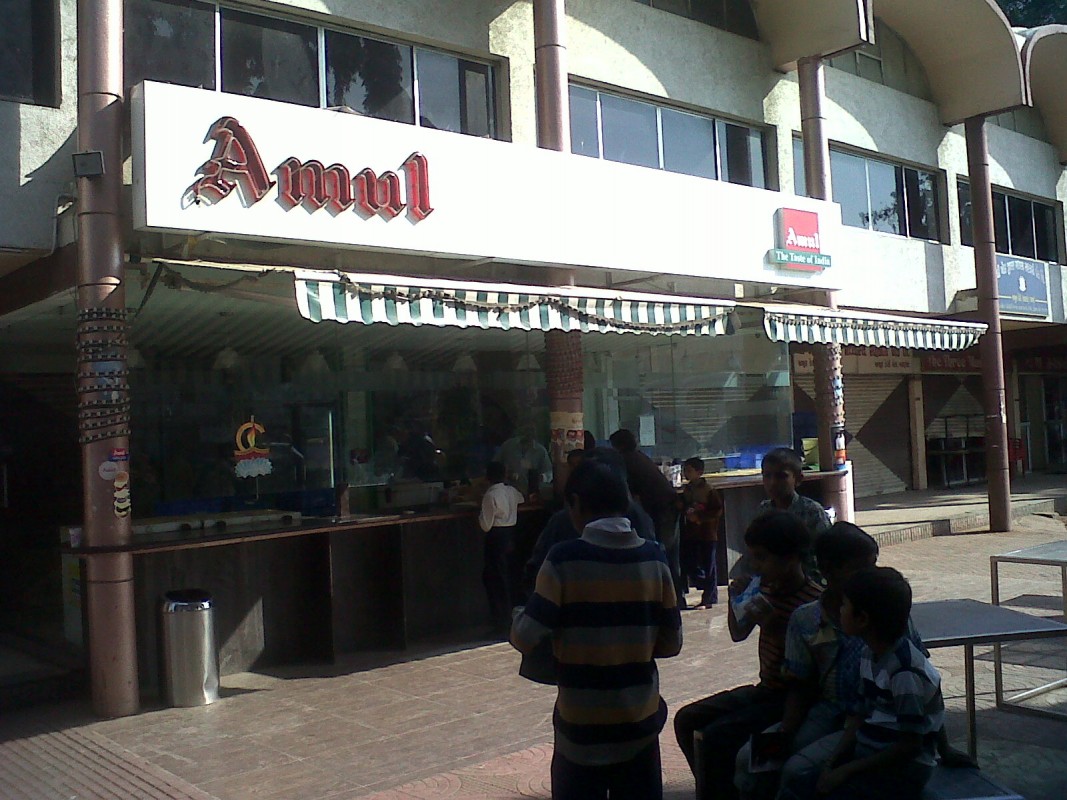 Gujarat Cooperative Milk Marketing Federation (GCMMF) which sells dairy products under Amul brand and is known for their excellent marketing strategies has announced on Thursday the launching of Edible oil under the brand name ‘Janmay’. With the launching, AMUL has made its foray in the FMCG sector and will compete with the FMCG giants ITC and Hindustan Lever. The edible oil would be launched in five variants including farm-fresh cottonseed oil, soyabean oil, groundnut oil, sunflower oil and mustard oil in 1 ltr pouch, 5 ltr jar and 15 kg tin pack. Initially, it will be available in Gujarat and Rajasthan markets through Amul parlours and retail counters.

Sodhi in a statement has said that “the launch of ‘Janmay’ range of edible oils in Gujarat is to provide remunerative price to edible oilseeds growers in Banaskantha in North Gujarat and South Gujarat. Our country is highly dependent on imported oils with around 65 per cent of oils consumed is imported as a trend is skewed towards refined oils. Indigenous oils such as Groundnut oil, Mustard oil contribute around 25 per cent of total oil consumption in India.” Janmay means “newly born” or “fresh” he quipped.

AMUL with RS Sodhi as MD has made huge strides with a blitz of launching new products under the umbrella of brand AMUL. Recently AMUL has launched ‘ Panchamrit’ a sacred prasadam made up of Honey, sugar, yoghurt, milk and ghee distributed at Temples, with an emphasis on the Hygiene. Apart from Panchamrit AMUL has also launched Tulsi and Ginger Latte touted as ‘immunity milk shots’, Haldi Doodh a blend of Haldi with Milk and marketed for its health benefits. AMUL has also launched Sandwich Bread in Maharashtra and is also gearing to launch Branded Atta by the Diwali this year.

It would be interesting to see the clash of AMUL with other titans of the category. AMUL is surely putting its bets on the uncompromising image of its brand name in the mind of a common man.