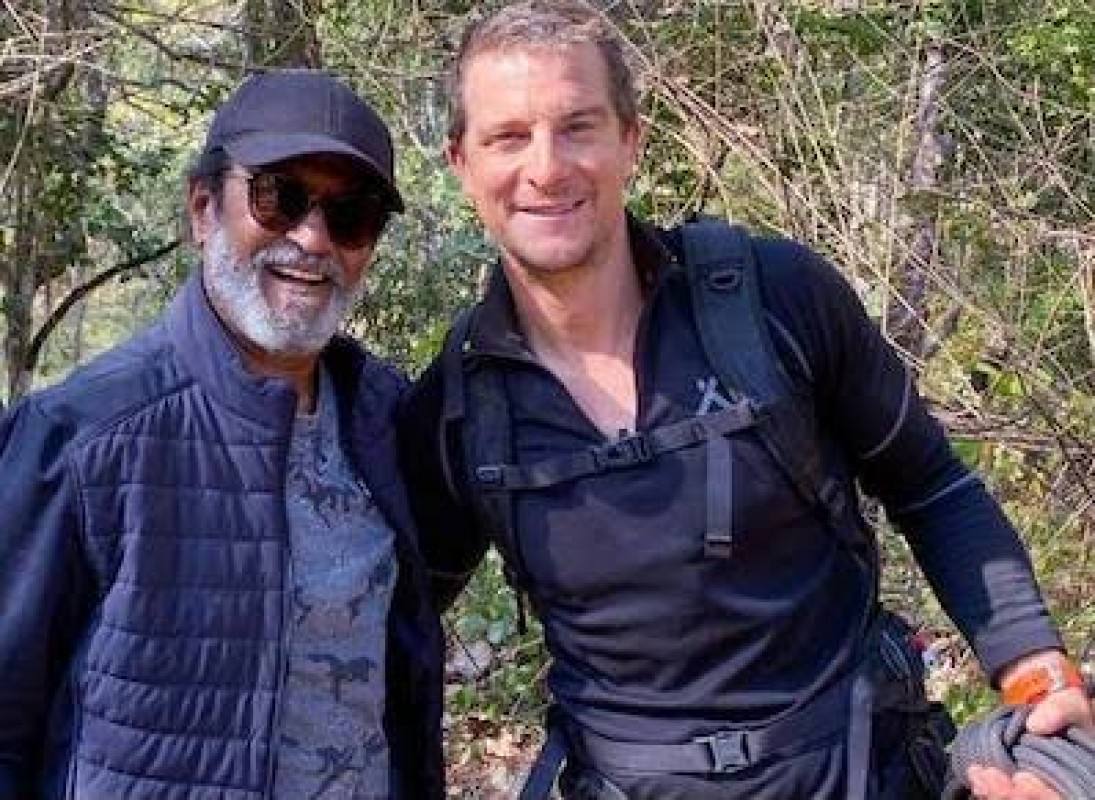 Man vs Wild is a popular program of Discovery Channel showcasing the survival skills in the Wild through the program host Bear Grylls. Over the years we all have watched the program and admired in awe the effort and risk enthused in the program by Mr Grylls. Bear Grylls on many occasions has hosted celebrities including Heads of States such as Barak Obama, the then President of United States. What made the program more interesting for the Indians is the last year hosting of the Indian Prime Minister Narendra Modi on a brief but challenging adventure with Bear Grylls through the wilderness of the Jim Corbett forest in early 2019. That shoot for the episode was marred with some controversy in the shadow of the deadly Pulwama attack which took the lives of around 40 Indian soldiers. But this time another controversy erupted when Discovery decided to shoot the Man vs Wild again in India with celebrities none other than superstars Rajnikanth and Akshay Kumar.

Parts of the episodes in question were shot in the Bandipur National Park and Tiger Reserve while Akshay Kumar shot in the forest for four hours on Thursday, Rajinikanth filmed it for six hours on Tuesday. What is angering the conservationist is the risk of forest fires through these shoots besides the disturbance to the wild animals due to drones and other filming instruments. Part of the worry might also stem from the recent Forest fires in Australia and Amazon.

The Government of Karnataka on its part is totally convinced that the filming of the episodes would not pose any risk to the wildlife. In a statement to a news channel, Principal chief conservator of forests Punati Shridhar, however, said the permission was granted in consultation with the Union Ministry for Environment and Forest as well as the National Tiger Conservation Authority, which oversees tiger conservation in India. The show, he said, would help put Bandipur on the world map.

Discovery Channel on its part remains committed to the norms of the shoot in the Wild and it has the expertise to showcase the same and Mr Grylls is a testimonial of a fearless conservationist. The forest area where Bandipur lies is part of the Nilgiris and has the largest tiger population in India. The reserve also includes the forests of Nagarahole, Wayanad, Mudumalai and Sathyamangalam across Karnataka, Tamil Nadu and Kerala.

KMF asked to buy Maize directly from the Farmers