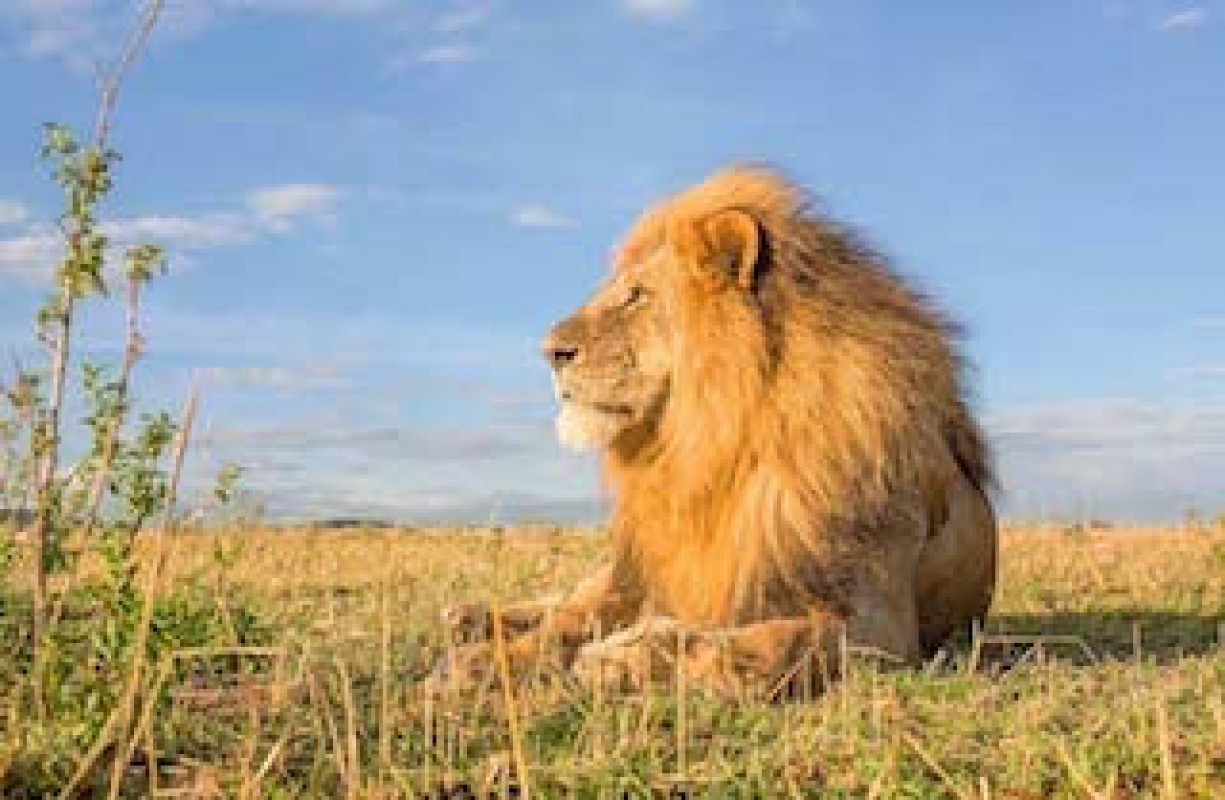 In spate of recent deaths of Asiatic Lions, the Central Government and Gujarat Government have announced various measures for the protection and conservation of the magnificent beasts.

In a reply to question in Lok Sabha the MoS for Ministry of Environment, Forest and Climate change Dr Mahesh Sharma informed the house of the measures taken by the Government.

Asiatic Lion has been identified as one of the 21 Critically Endangered species for focused conservation program under the Centrally Sponsored Scheme of ‘Development of Wildlife Habitat’.

i. Listing the species in Schedule-I of the Wild Life (Protection) Act, 1972, thereby, according them highest degree of legal protection from hunting and poaching.

iv. To insure and intensify protection and conservation to lion habitat outside protected areas, new pision has been declared.

vi. Government of Gujarat has introduced 3 years package of wildlife health care and veterinary support team, including manpower and equipment.

ix. Monthly Monitoring Committee has been constituted headed by Inspector General of Police, Junagarh Range having officers of Police and Forest Department as members to keep vigil on suspicious movements, exchange of information and monitoring of Wildlife offences in the area.

x. Wireless Network in and around Gir area for fast communication.

xi. Checking Nakas on entry points for keeping track of movements of vehicles and people.