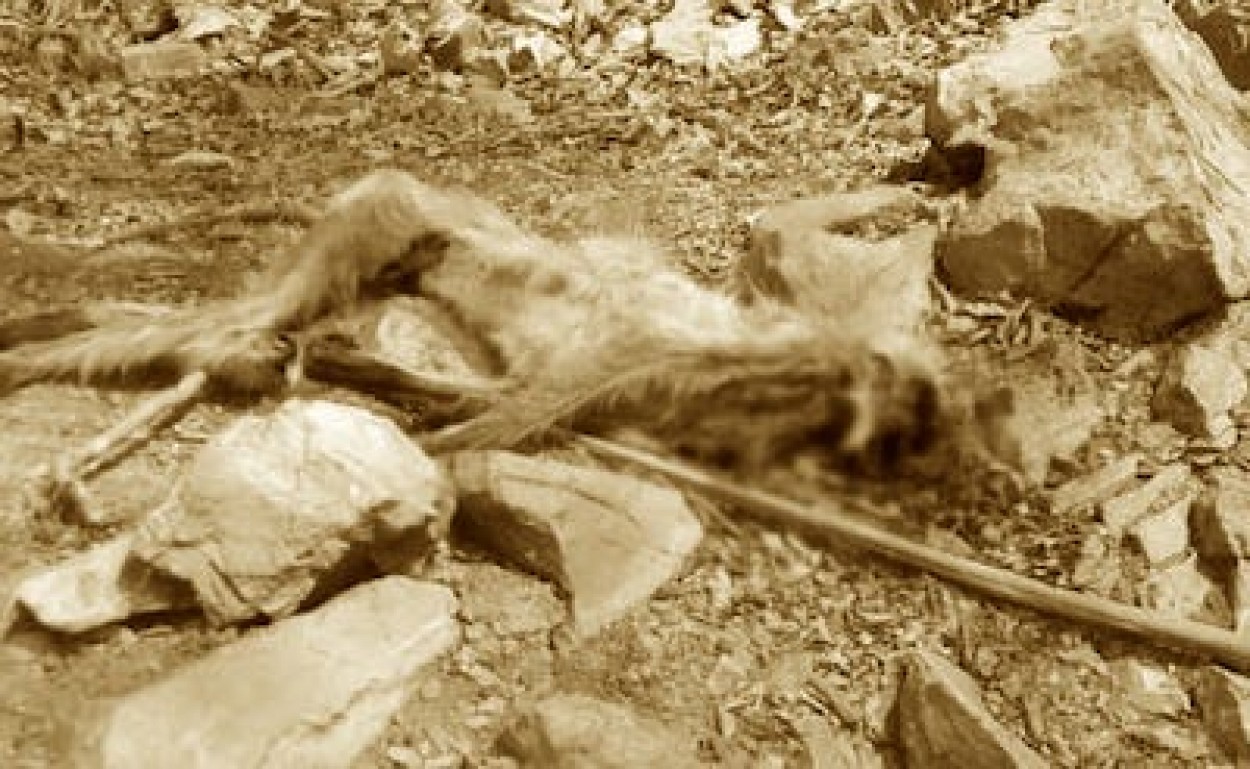 The severe heat wave is taking toll of the Wild Animals too. Hundreds of monkeys were found dead in the Joshi Baba jungles of Panjpura Range in the Devas Madhya Pradesh. The incidence was first reported by a shepherd boy to the villagers who in turn alerted the Forest officials. Officials visited the site on 6th June and found monkey corpses lying inside caves and under the trees.

Forest officials have started their investigations and as per the DFO PN Mishra, prima-facie the cause of death appear to be from heat exhaustion which was later confirmed by the postmortem conducted by the Veterinary Surgeons. However, PN Mishra has also raised a possibility of war among the groups of monkeys over already scarce water resources which has taken a critical turn following this year's severe heat wave conditions and lack of any pre-monsoon showers.

Normally monkeys are vegetarian and this fierce turf war is largely unheard of. Animals in the Forest rely on the forest produce and available water in the ponds and streams for their survival. But this year (and maybe the coming year) the Summer season has found an extension and the Heat conditions are prevailing even in the month of June which normally sees some pre-monsoon activities and cooling down off the scorching temperatures.  The water sources in the Jungles have disappeared and those which are left are not sufficient for the entire population of the Animals in the Jungle.

Forest Departments of various States have tried to help out these Jungle dwellers by filling up water holes with the help of Water Tankers. But considering the area of the jungle and the number of Animals these efforts are not sufficient and the Animals are suffering and Dying from dehydration and heat stroke. In these trying conditions a water war as suggested by the DFO PN Mishra cannot be ruled out and maybe a dark reality staring in the face of those who are tasked to Save Jungles and its Flora and Fauna.