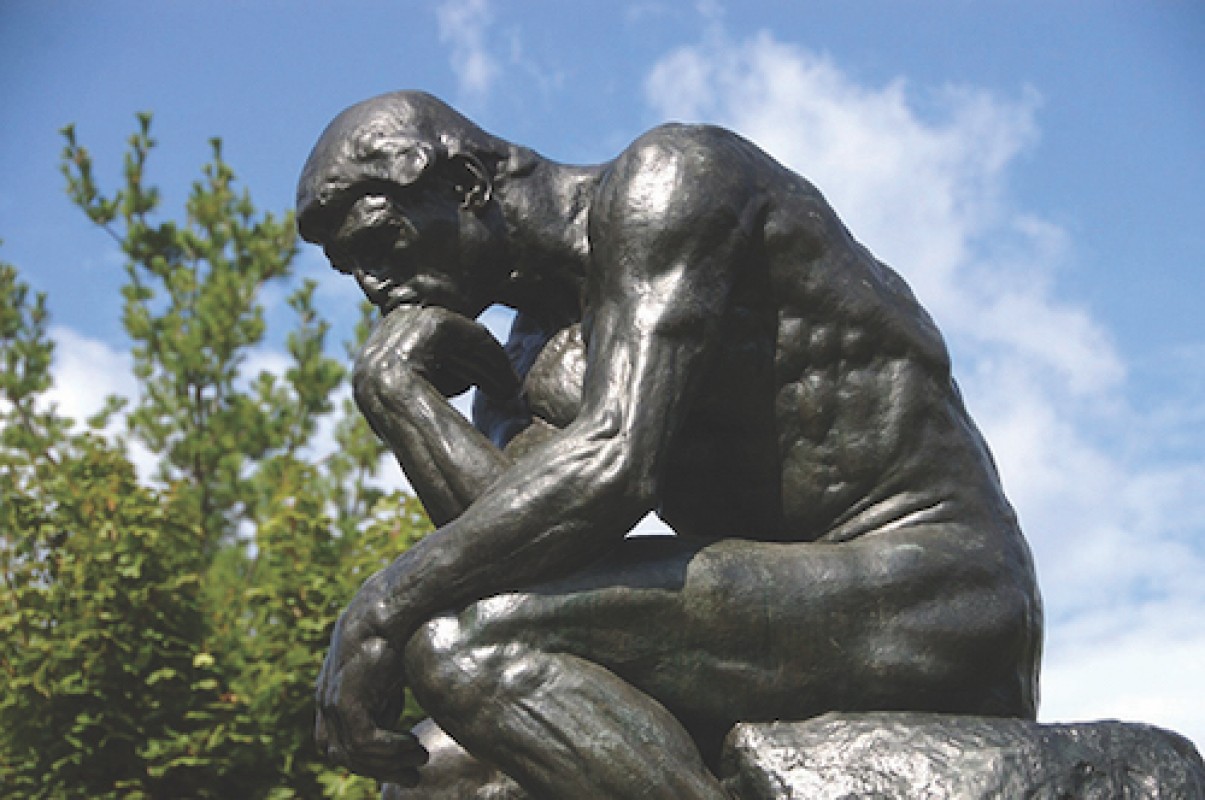 In a shocking incident from Bhadradri Kothagudem district in Telangana, a Government Veterinary Officer Dr P Ramakrishna was slapped by the Sub Inspector Suresh of Mulakalapalli police station as reported by the TOI.

The Vet officer while posting the incident on social media narrated the shameful incident. Taking the notice of the incidence the higher-ups from the Police department and the Veterinary Department have tried to underplay the matter. While relenting under pressure, SI tendered his apology to Dr P Ramakrishna apparently putting a curtain on the whole incident.

It may be for some a stray incidence of Police apathy, but in a larger perspective, it was a slap on the face of the whole Veterinary community. This also brings to the fore the neglect and the humiliation faced by the community all across the nation while performing the stellar job of providing comfort and care to the hapless mute animals.

The apathy towards the Veterinary officers is evident in the Government plannings and the dealing of the Officials as such. In the scheme of things, Veterinary officers are the Class II gazetted officers and should be treated at par with their Human doctor's counterparts. But the scenario is entirely opposite with the Veterinary officers being relegated to the second class status and are often employed in menial tasks such as carrying out the Census or mass vaccination programs for the cattle. Recently in a post, an ex Central Minister who is also a Champion of Animal rights had put scathing remarks on the Vets in one of her blogs.

On close analysis the treatment meted out for the Veterinary community by the society seems to be stem from the apathetic and unapologetic view of the society towards the Animals and their caregivers that is the Veterinary Doctors.

The solution lies in the hands of Vets only. They have to start believing in themselves and their noble profession. They have to come out big guns blazing on any such incident and condemn such acts on every forum available. Vets should also make a point to oppose and condemn every act involving animal cruelty and make the responsible understand the importance of Animal lives since once people start understanding the pain and tribulations of animals they would automatically start respecting their caregivers too. The government on its part should clearly define the hierarchy and treat any such incidence involving the demeaning of a senior Government official with utmost urgency and sense of justice.