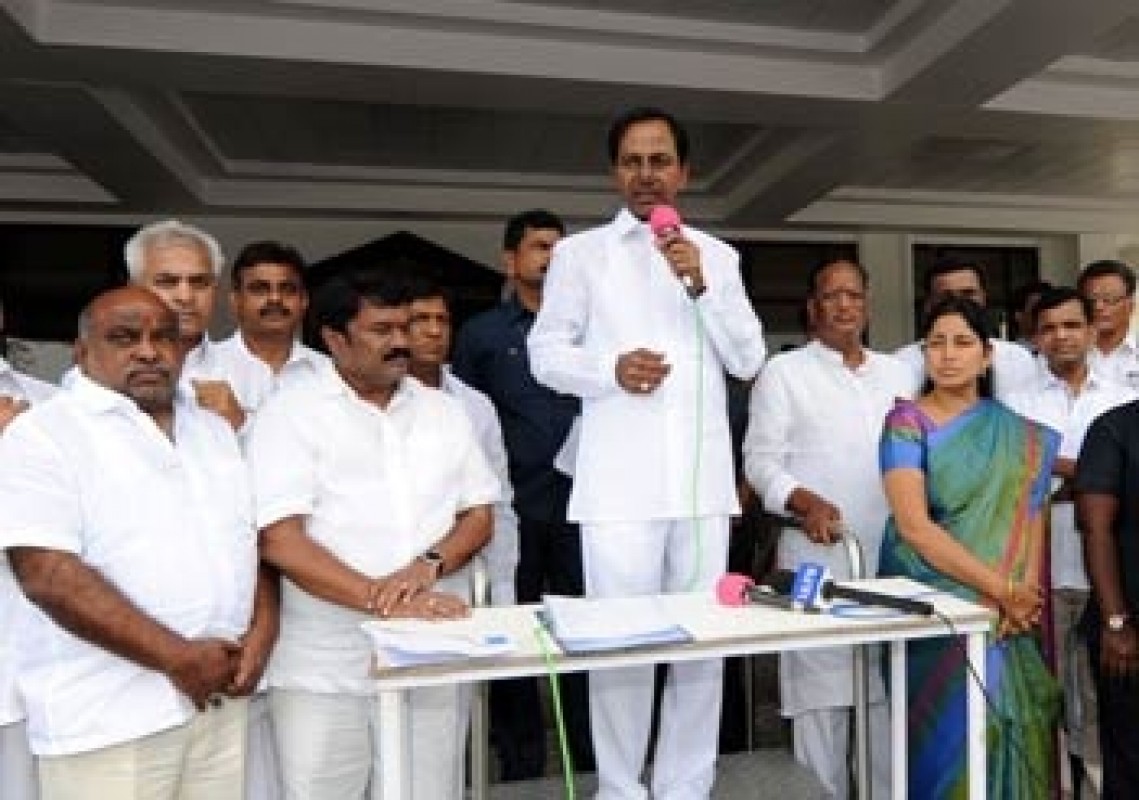 As a prelude to the proposed Milk Revolution to be launched soon, the Chief Minister has accepted the demand of the other Dairy farmers of the Societies to give them Rs. 4 per Litre as an incentive as is done in the case of the dairy farmers of the Vijaya Dairy. The Chief Minister also announced that the government through Dairy Development Societies would provide 50 percent subsidy for buying a Buffalo by the farmer and the subsidy would be 75 percent if the Dairy farmers happen to be from the SC/ST community. In return, the CM has asked for a favour that every farmer in his household should plant 6 saplings and name each sapling after one of their family members and take care of the plants by watering regularly.

The CM assured that the Rs. 4 per Lit incentive will be implemented from September 24 onwards and the distribution of Buffaloes will commence after two months. As is done in case of Sheep distribution, the beneficiaries themselves will identify and buy the Buffaloes and subsidy will be routed through the Dairy Development Societies.

Referring to the milk production in the State, the CM said that all the three Dairy Development Societies put together are producing just about 7 Lakh Liters of Milk as of now. Karnataka State is supplying 6 Lakh Litres, AP, 4 Lakh Litres, and Gujarat 2 Lakh Litres to the Telangana State. The milk being produced in Telangana state is a very small percentage when compared to the demand of 1 Crore Litres. It is in this context, the CM said there is a need to have a major programme in the milk production and marketing to the level of another Milk revolution, Ksheera Viplavam or Pala Velluava (Flood of Milk) in the State